RCR Wireless NewsIntelligence on all things wireless.
YOU ARE AT:5GTelecom Italia to invest almost $12 billion in digital services, network improvement 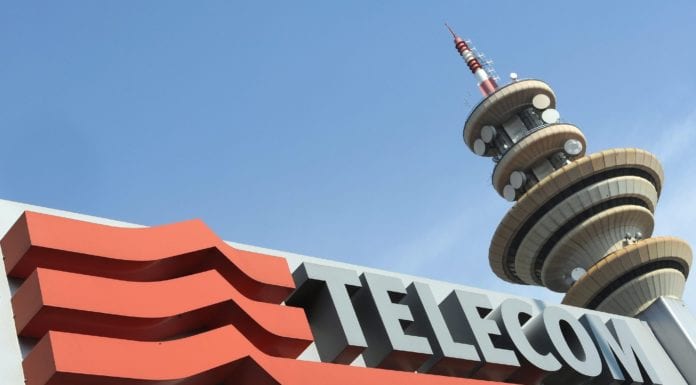 The telco expects its LTE network to reach 99% of the Italian population by the end of 2019.

LTE customers are expected to account for around 90% of the operator’s mobile broadband customers by 2019, thanks to almost blanket coverage of the country with network speeds up to 75 Mbps, with peaks of 500 Mbps in the main cities due to the use of carrier aggregation technologies, TIM said.

The operator also said it expects to end losses to its fixed line network by the end of 2018, mainly due to the launch of a number of internet of things-related devices.

The regulator said it plans to offer 100 to 200 megahertz of spectrum in the 3.4 to 3.6 GHz band and up to 1,000 megahertz in the 26 GHz band to test 5G technologies. PTS said it’s looking to grant long-term licenses beginning in 2020 to allow the commercial deployment of 5G networks.

“A favorable and enabling environment for 5G-development can contribute to strengthen Sweden’s position as a leading IT nation,” the regulator said in a statement.

Facebook
Twitter
Linkedin
Previous articleAnalyst Angle: Edge applications and services to get closer to the subscriber
Next articleHow 5G is taking shape in APAC