RCR Wireless NewsIntelligence on all things wireless.
YOU ARE AT:Chips - SemiconductorApple sues Qualcomm for $1B 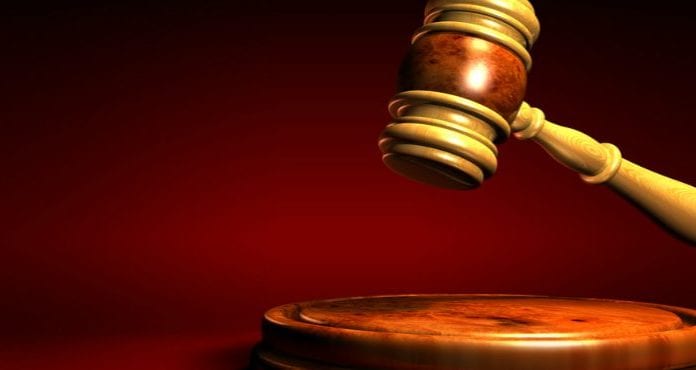 Apple sues Qualcomm for $1B

Apple is suing Qualcomm, claiming the chipmaker owes the iPhone maker $1 billion. Usually, funds flow the other way: from Apple to Qualcomm. Apple spends billions of dollars to buy Qualcomm’s chips and license its patented technologies, and Qualcomm is thought to have promised Apple rebates in exchange for Apple’s promise to use only Qualcomm modems in its smartphones. Now Apple is using Intel modems in some of its phones, and apparently Qualcomm has not remitted rebate payments to Apple.

The “sweetheart deal” Apple and Qualcomm are thought to have struck has been souring for some time now. First, Apple decided to use Intel’s modems in the iPhone 7 devices designed for the AT&T Mobility and T-Mobile US networks. (Verizon Wireless and Sprint iPhone 7s still use Qualcomm modems.) Late last year, several reports claimed Apple was intentionally throttling the Qualcomm modems to make sure the Sprint and Verizon Wireless phones were not faster than the phones that use Intel modems.

Next, Apple agreed to cooperate with South Korean authorities in a lawsuit targeting Qualcomm. The regulators think Qualcomm is charging too much for its patented technologies and getting away with it because the companies that need this technology also need Qualcomm’s chips for their smartphones.

Qualcomm has two businesses: making wireless chips and licensing wireless technologies that it has developed and patented. When it comes to smartphones, the company dominates both the chip business and the licensing business. Its patented technologies are “standards essential,” meaning smartphones cannot meet industry standards without them. Qualcomm is required by law to license these technologies at “fair and reasonable terms,” but regulators want to know if Samsung, Apple and other manufacturers are paying inflated prices in order to get access to Qualcomm’s chips.

“No license, no chips,” is the accusation U.S. regulators hurled at Qualcomm last week, when they too brought a lawsuit against the company. The Federal Trade Commission, with only three active members during the last week of the Obama Administration, filed a lawsuit in San Jose, California.

Qualcomm denied the “no license, no chips charge,” and has also dismissed Apple’s claim it owes the company $1 billion. Qualcomm said it welcomed the opportunity to meet the iPhone maker in court, and also chided Apple for failing to acknowledge Qualcomm’s enormous contribution to smartphone technology.

The FTC lawsuit did not trigger a selloff of Qualcomm shares, but the Apple lawsuit has had a clear impact on investors. Qualcomm’s stock was trading down 12% on Monday after the news broke.