RCR Wireless NewsIntelligence on all things wireless.
YOU ARE AT:CarriersT-Mobile taunts stealing customers from Sprint, Verizon and AT&T 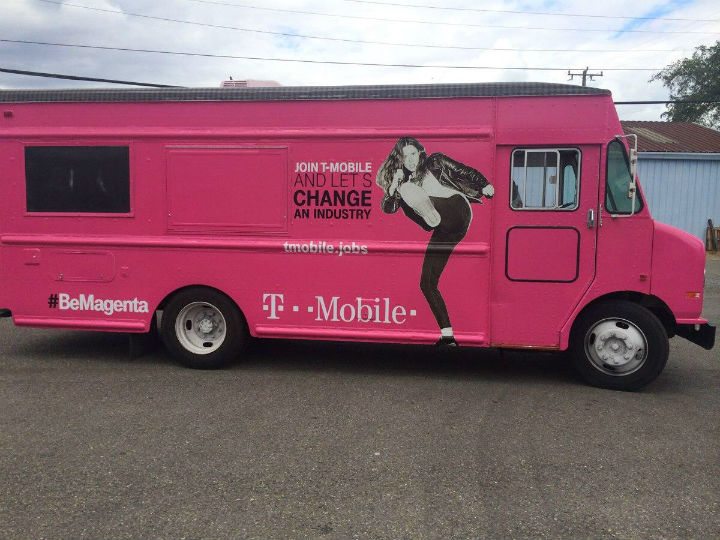 T-Mobile claims rivals have “donated” approximately 950,000 customers in Q3, and that it has already surpassed Q2 growth results

T-Mobile US said it has stolen approximately 950,000 customers from its nationwide rivals during the ongoing third quarter, setting the stage for what might be another industry-leading quarter of customer growth.

While year-over-year Q2 growth failed to match numbers from the previous year, T-Mobile US’ retention efforts continued to improve with the operator posting a reduction in postpaid churn from 1.32% to 1.27%, while prepaid churn dropped from 4.93% to 3.91%.

The latest news also looks to indicate positive response to the carrier’s controversial One rate plan move, which is seeing the carrier emphasize its new “unlimited” plans for new customers. The plans were initially announced in late August, with the actual availability moved forward to Sept. 1 following a similar rate plan move by Sprint.

T-Mobile US CEO John Legere took the latest Apple iPhone launch to taunt that the carrier was seeing higher port-in ratios during the current quarter from rivals Verizon Wireless, AT&T Mobility and Sprint than it witnessed during the first and second quarters of this year. The carrier led the domestic market in connection growth through the first half of the year, though porting ratios have been a source of debate.

Sprint CEO Marcelo Claure said Sprint was port-positive against all of its nationwide rivals during its latest financial quarter, meaning it attracted more customers from Verizon Wireless, AT&T Mobility and T-Mobile US than it lost to those carriers.