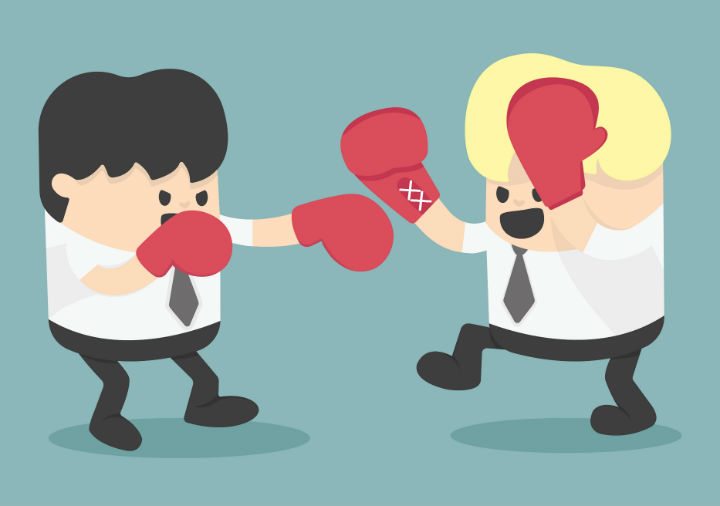 On the heels of T-Mobile’s Un-carrier 12 announcement, Sprint is cutting prices on its unlimited plans and throwing in unlimited video streaming

Sprint jumped all over T-Mobile US’ unlimited-based Un-carrier 12 announcement today, claiming widespread availability this week of its own Unlimited Freedom postpaid plans and Unlimited Unhook’d for its Boost mobile prepaid service.
The new postpaid plan is set to include unlimited voice calling, text messaging, high-speed data and “optimized streaming video” priced at $60 for the first line, $40 for the second line and $30 per line for lines three through 10. Sprint’s current unlimited data plan is priced at $75 for the first line, $45 for the second line and $30 per line for lines three through 10. Similar to other carriers, Sprint does claim the ability to limit network speeds for customers in some instances of service congestion.
Similar to T-Mobile US’ Binge On video service, Sprint said its optimized streaming-video practice limits video quality to around 480p video quality, although T-Mobile US does allow for customers or content providers to alter the quality of the video stream at the expense of having to tap into a customer’s data allotment. Sprint does boast that it’s video plans include all content providers.
Sprint earlier this year launched an unlimited data promotion with four lines of talk, text and unlimited data for $37.50 per line, or $150 per month. Additional lines up to a total of 10 lines were priced at $30 per line.
In addition to increasing pricing competition for unlimited rate plans, the move also could help Sprint migrate from its current reliance on its long-running 50% off promotion. The carrier has hinted it plans to deemphasize that controversial program, with talk of launching new plans to coincide with the expected release of Apple’s latest iPhone device currently expected for next month.
For its Boost Mobile brand, Sprint is cutting the price of its unlimited plan to $50 per month for the first line of service, and the ability to add up to four additional lines at $30 per line. The plans are set to also include the video optimization service, allowing customers unlimited access to streaming-video content at standard-definition quality.
Boost Mobile is also set to receive a new entry-level rate plan, which for $30 per month includes unlimited domestic calling, text messaging and 1 gigabyte of high-speed data. Customers can add additional gigabytes of high-speed data for $5. Boost Mobile’s current entry plan is priced at $35 per month, or $30 for customers signed up for its Auto Re-Boost payment option, and includes 2 GB of high-speed data.
The Sprint announcements come on the heels of T-Mobile US’ Un-carrier 12 event, which included plans for its new T-Mobile One rate plans set to launch on Sept. 6. Getting a jump on T-Mobile US’ new rate plans, Sprint said its plans would be available beginning Aug. 19.
Bored? Why not follow me on Twitter