RCR Wireless NewsIntelligence on all things wireless.
YOU ARE AT:OpinionKagan: GameStop of tomorrow can learn from wireless sector 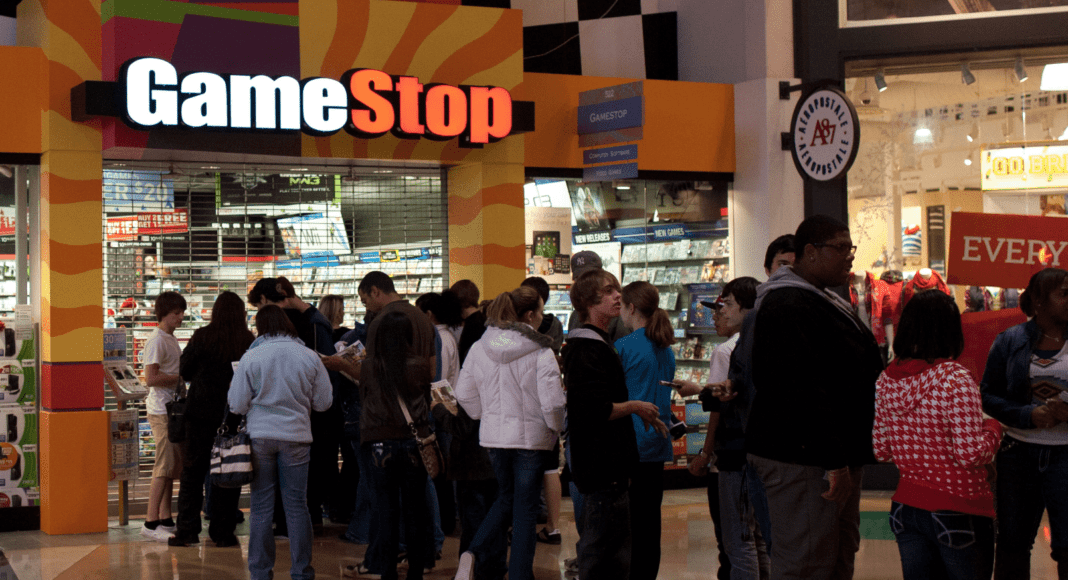 Kagan: GameStop of tomorrow can learn from wireless sector

Last week, GameStop, a multimedia company typically known for being one of the largest new and used video game retailers in the world, briefed me on their current position and where they are headed. I have to say their vision is impressive. If you take a look at where GameStop started, where they are today and where they are heading tomorrow, you can see a retail gaming giant in transition. So let me share some thoughts and offer some advice.
GameStop is changing and, if done well, this could be good news for customers, workers and investors. However, if they are doing such a great job changing, why doesn’t the marketplace understand yet? That’s the problem which needs to be corrected as soon as possible.

What GameStop is doing right and wrong

To date, they’ve been too quiet. They have not talked about the changes that are reshaping the company. Changes they are orchestrating. While they have been doing a good job transforming the company, they have not done as good a job at keeping the marketplace informed.
This is a noisy world. They must do a better job of helping the marketplace, meaning investors and customers and even their workers understand the new direction they are heading in. After this briefing I think they are heading in the right direction. If they can continue to do so, GameStop will continue to change and improve.

GameStop looks like two completely different companies depending whether you are looking at them from the windshield or the rearview mirror. And this is one of their biggest challenges right now.
If they continue to be successful at both transforming the company and if they help the marketplace understand what they are doing, then GameStop can transform like a caterpillar to a butterfly and be successful going forward. The problem is they have been too quiet in the cocoon.
This same predicament has happened to many companies I have watched in the past. Some have done a great job of updating their image in the marketplace and continuing to grow. Some have not.
AT&T is one example. When SBC acquired AT&T, BellSouth and Cingular, it was four companies trying to integrate as the industry was changing. They chose the tired old AT&T brand, but reinvented and reinvigorated it. They updated the logo, their attitude and let the company have a rebirth into a new marketplace.
Today, AT&T is a leader in wireless; broadband Internet; television with U-verse, which is IPTV; and DirecTV. And they continue to reinvent the communications world by letting users watch television over their wireless network on tablets and smartphones. Today, they are even mixing and mingling, giving customers unlimited wireless data if they sign up for say wireless and DirecTV.
Sprint is another example. A few decades ago they upgraded the quality of their long distance network, but no one knew about it. So they launched the “pin drop” marketing campaign and it was wildly successful at shining a spotlight on their improved quality, which helped them see rapid growth.
There are also countless examples of companies who have tried yet failed to reinvent themselves. These are companies who once lead on the growth curve, but now are on the falling side of that same curve. These are the brand names we are all familiar with, yet at best they are stuck in the mud.

GameStop must “youthenize” the brand

These are the kinds of examples they need to learn from. So it’s time to update, expand and youthenize the GameStop brand. They should think through this important process. They want to get it right. They only get one shot.
They should create a brand that means continual shifting, changing and leadership in the business sectors they are in today and will be in tomorrow. So who is GameStop? Are they a gaming business that happens to be in other sectors as well? Or are they a multidivision company who is not only a player, but a leader in various sectors?

Who is GameStop going to be?

GameStop must inform the marketplace who they are transforming into. That way the marketplace can watch their progress. Then they must update and expand the brand. And they must do this once, then keep saying it on an ongoing basis. Learn from companies who have been successful at this.
This is crucial for success going forward. The question is, do they completely reinvent the company with a new name and new brand like Comcast is doing with Xfinity or Charter is doing with Spectrum? Or follow Google with Alphabet? Even “Thank God it’s Fridays” restaurant updated its name to TGIF years ago.
It’s done all the time. Sometimes successfully. Sometimes not. However, something has to be done when a company out-expands from its old identity like GameStop is now doing.

Different sectors GameStop is now in

Taking a look at the different sectors GameStop is growing in, we see a variety of online and in-store gaming, of course, but we also see wireless with AT&T Mobility and Cricket, Apple with Simply Mac, collectables and more. These are all separate sectors and each has a healthy growth curve over recent years. And each of them is a GameStop sector.
Yet the media typically writes about GameStop from the gaming angle, which today is just one slice of their pie. And that’s the challenge for the company. To bring the marketplace up to speed on the changes they are making and how they are stronger and better today.

Wireless and telecom are big Opportunities for GameStop

That’s the GameStop challenge: to bring the marketplace up to speed. That means analysts, the media, investors, workers and customers. This is a big job, yet this must be done. And it must be done on an ongoing basis forever. The reason is simple. The GameStop of yesterday meant one thing. The GameStop of tomorrow means something else, something more expanded.
There are two parts to this transition story. Part one, they are doing a great job at. They are transforming themselves for tomorrow. Part two, they need to do a much better job bringing the marketplace up to speed to their plans.
I think there could be lots of positive stories written about the company during its journey. And these stories can solidify the relationship with customers, investors and workers. However, GameStop must take a leadership position and tell the story and just not hope the marketplace figures it out on its own.
Anyway you slice it, watching GameStop continue their transformation over the coming years, will be very interesting to follow. So stay tuned. This story is far from over.