RCR Wireless NewsIntelligence on all things wireless.
YOU ARE AT:Network Function Virtualization (NFV)Operators challenged by NFV business model, but learning 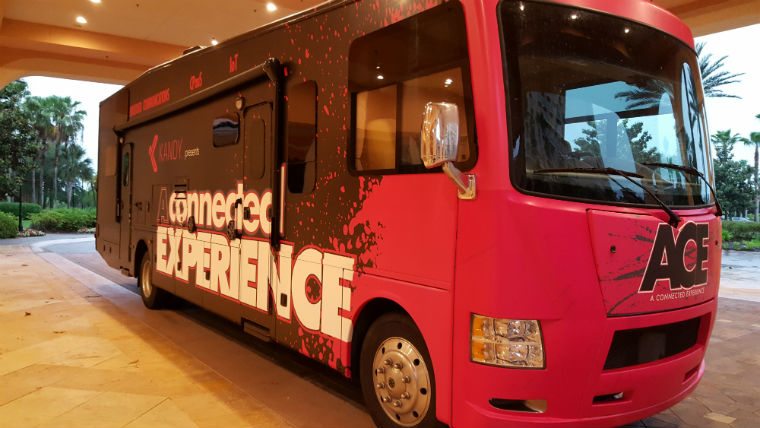 NFV and SDN deployments continue to challenge legacy deployment and operational models, though carriers are learning from the process

ORLANDO, Florida – Network virtualization is expected to revolutionize how telecom operators control their networks, with technologies like software-defined networking, network functions virtualization and cloud becoming an increasingly common topic of network architects. However, challenges remain in both the technologies themselves as well as the business plans surrounding implementation.
At this week’s Genband Perspectives16 event in Orlando, Florida, a panel consisting of telecom operators, vendors and analysts discussed the topic, noting that while the financial and deployment models are still in flux, most are quickly learning from the process.
“We know operators need to make the transformation to compete with [over-the-top] that are able to compete on a different cost basis. We know how to do it based on IT principles and infrastructure,” said Peter Jarich, VP of consumer and infrastructure research at Current Analysis, and moderator of the panel. “How we get there is really the questions for today. To get from [proof of concepts] to deployment. … Every year that goes by the market is evolving. The time frame for deployments seems to always be 18 month.”
In terms of the financial impact on the move towards virtualization, current thinking remains on savings in terms of capital expenses, though operating expenses and new revenue generation are also seen as having an impact. Don MacNeil, CTO at EdgeConnectX, was adamant the most important cost savings from the move to NFV and SDN was in terms of capex, noting opex was “unavoidable and will always be there.”
Charlie Ashton, senior director for business development at Wind River, said customers were concerned about preserving top line revenues, explaining consternation over potential service level agreement penalties that could crop up from incomplete virtualization deployments.
Shiv Kumar, lead member of AT&T’s Technical Staff, said the telecom operator at this point was seeing more cost savings in terms of capex, noting the flexibility and scalability of NFV and SDN have allowed the company to unlock what had been “stranded capacity” in its network resources.
With most telecom-related virtualization work seeming to revolve around OpenStack, vendors and carriers need to have familiarity with the platform, though that alone is sometimes not enough. Werner Schaefer, VP of NFV sales and go-to-market for Hewlett-Packard Enterprise, explained many carriers will need to have partners to make it usable, that can curate and have a system behind the platform.
“Unless you have the resources, though even with Domain 2.0 AT&T has shown it does not have all the resources,” Schaefer said, throwing in he feels HPE is neck-and-neck with Red Hat in terms of OpenStack expertise.
That openness, while a boon for the telecom market used to working with a very limited number of vendors, is causing some confusion in the market. Schaefer explained he sees some people mixing up openness with the thought they can change things all the time.
“It’s more about getting away from vendor lock in,” Schaefer said. “About not being locked into the virtual stacks from the past.”
Despite the promise of such an ecosystem, Schaefer did note carriers can more quickly deploy virtualized platforms using vendors with proprietary systems, but ideally those vendors will open those platforms up to other ecosystem partners in order to continue driving innovation. This collaboration is also increasingly including the telecom operators themselves, who in many cases are driving a lot of the technology and standards associated with NFV and SDN.
“The beauty of NFV is that it’s a collaborative model for vendors and operators,” explained Ravinder Shengil, principal technology architect at Canadian operator Telus. “Historically, we had standards bodies that were heavily run and championed by the vendor community and the vendors in turn were our proxies. Now we are all at the table.”
Shengil also acknowledged a skills gap remains in terms of workforce training, noting companies likely need to review job postings to ensure there is a clear understanding of what is needed.
“It’s a different mindset rather than a real different skill set,” Shengil said, agreeing with Jarich’s assertion it was as much a cultural shift as it is a skill set shift.
Bored? Why not follow me on Twitter