RCR Wireless NewsIntelligence on all things wireless.
YOU ARE AT:APACReliance Jio to launch commercial LTE in the coming months 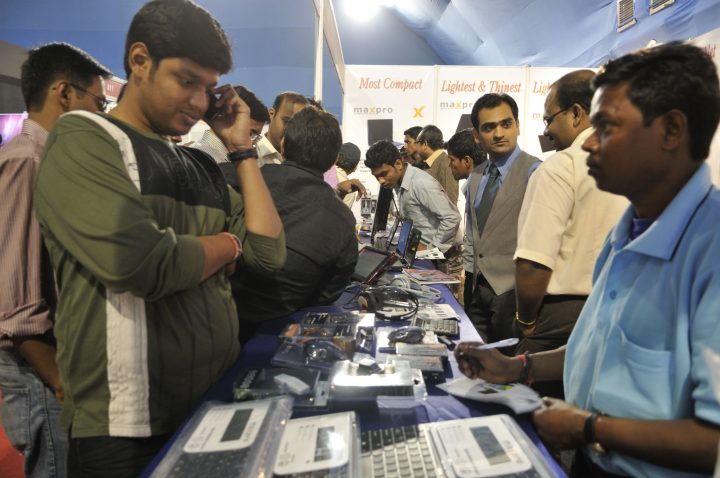 Reliance Jio to launch commercial LTE in the coming months

The telco currently counts 500,000 subscribers in its LTE trial

“The initial feedback is very encouraging and has established smooth operations of all aspects of the network. All the digital applications have also been tested extensively as part of the employee launch program. This test program will be progressively upgraded into commercial operations in the coming months,” the statement noted.

The telco also plans to deploy fiber-to-the-home and Wi-Fi technologies across the Asian nation in order to support high-speed broadband services.

Reliance Jio Infocomm is the first telecom operator to hold a pan-India unified license. The telco holds “liberalized” spectrum across the 800 MHz, 1800 MHz and 2.3 GHz bands. In addition, the operator has entered into spectrum-sharing agreements with Reliance Communications to gain access to more airwaves in the 800 MHz band and plans to extend those agreements to gain pan-Indian 800 MHz frequencies.

In other APAC news, Chinese telecom operator China Unicom generated revenues of CNY70.3 billion ($10.8 billion) in the first quarter of 2016, down 5.2% compared to the same quarter last year. Service revenue increased to CNY60.84 billion from CNY60.25 billion a year earlier.

The operator’s net profit for the quarter totaled CNY480 million, compared to a net loss of CNY4.55 billion in the same quarter the previous year.

In the mobile segment, China Unicom reported a slight decline in service revenue from CNY36.62 billion to CNY36.17 billion. The telco ended March with 59.30 million LTE subscribers, up from 44.16 million at the end of last year.