RCR Wireless NewsIntelligence on all things wireless.
YOU ARE AT:FundamentalsWi-Fi SON and why it’s important 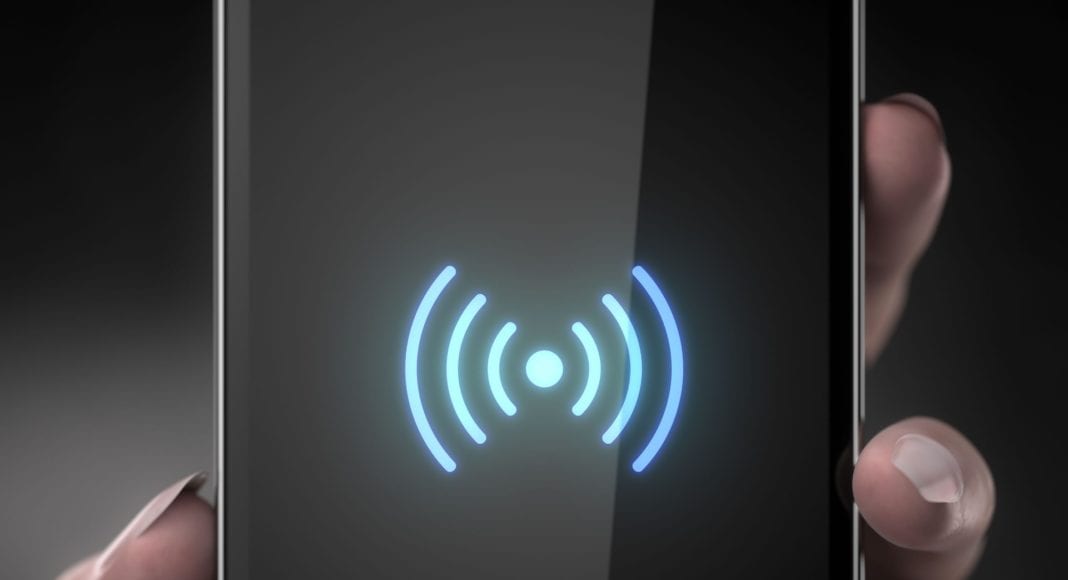 Wi-Fi SON and why it’s important

Wi-Fi Now CEO says it comes down to performance, security

Smart home automation is one of the early hits in the developing consumer “Internet of Things.” Personal assistants like Amazon.com’s Alexa can talk with your phone, utility sensors, appliances and more to help us live and work better through efficient automation and contextually aware insight.

Wi-Fi is the access network of choice for smart homes due to its ubiquity and attractive price point. Given the vision of the smart home, for example, what type of network tools are needed to create a user friendly, seamless experience?

Major players like Qualcomm are pushing Wi-Fi self-organizing network solutions to do the heavy lifting so you can kick back.

During the 2016 Consumer Electronics Show in January, Qualcomm launched a Wi-Fi SON solution targeting original equipment manufacturers looking to integrate the technology into upcoming Wi-Fi products. According to the company, the goal is “simplifying Wi-Fi networking in the home and office while optimizing end-to-end performance and offering the best user experience.”

Primary Wi-Fi SON features for the Qualcomm product include self configuration for plug-and-play; automatic optimization; automated security protocols; and active detection and resolution of “connectivity bottlenecks.”

Qualcomm partner Linksys hit on Wi-Fi SON as a benefit to the smart home market. Justin Doucette, Linksys director of product management, said: “Today’s homes are becoming more connected than ever before with smart TVs, game consoles, smartphones, tablets, computers as well as connected appliances, lighting and security driving the ‘Internet of Things’ revolution. Our customers expect to enjoy the benefits of these connected devices in a seamless manner with optimal performance to provide a reliable blanket of Wi-Fi throughout the home.”

Asustek Computer VP Tenlong Deng said Wi-Fi SON will be key as “home Wi-Fi networks [are] getting increasingly complex. There is a need to make it easier and more user friendly.” Deng said Qualcomm’s product “simplify the installation, but also maximize the performance of home networks.”

Here’s a demonstration of Qualcomm’s Wi-Fi SON solution filmed during a recent media and analyst event at the company’s La Jolla, California, headquarters.

The demo contemplates a Wi-Fi access point, a range extender and a five connected mobile devices.

According to a Qualcomm rep: “When we move these phones closer to the range extender, they will be steered to the range extender. If left on their own … the signal strength would drop really low before they would move on their own. Then the call would suffer. We don’t want that to happen. We have certain thresholds and we move it over; it will be served better. We also do load balancing between the channels. If we see that there is more load on one of the channels, we would move devices to the other channel so the performance is optimal.”

Claus Hetting, a Wi-Fi industry consultant as well as CEO and chairman of the Wi-FI Now organization, weighed in on Wi-Fi SON in the context of a smart home.

“As far as homes are concerned, there are probably two main reasons,” Hetting said. “The first reason is performance. We all know that it’s difficult to get Wi-Fi to perform consistently in all rooms of a house or an apartment. We are right now seeing new technology emerge to address that annoying, everyday problem but most of this new router technology is still fairly pricy, although prices will no doubt fall in coming years. In general, I think we will see more modified, enterprise-type Wi-Fi tech entering the market for in-home Wi-Fi.

“The second reason is security. There’s still no systematic way of authenticating Wi-Fi devices for use in a home network, for example. And as connected home devices of all kinds proliferate, the security risk increases. Ultimately, as a consumer you won’t really know what you’re Wi-Fi connected devices are up to inside your home unless you have some trusted means of authenticating them. In the end, consumers should not have to worry about either of these problems. Whether it will be Google or Amazon, the cable carriers, or someone else who fixes this, has yet to be seen.”