RCR Wireless NewsIntelligence on all things wireless.
YOU ARE AT:SoftwareMetaswitch strikes out in latest court battle against Genband 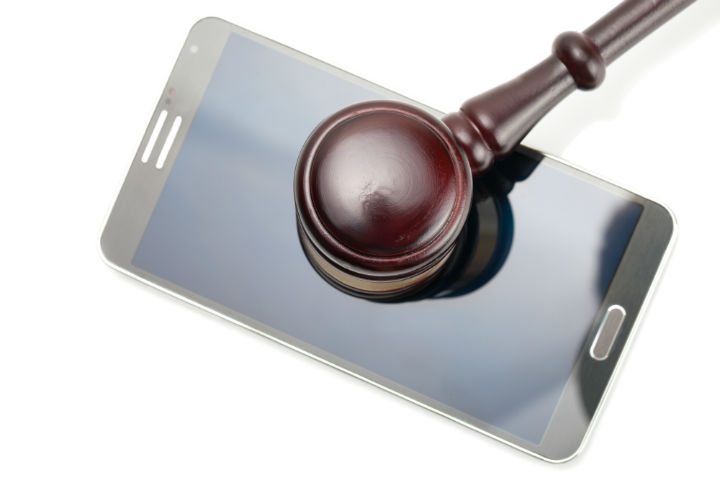 Metaswitch strikes out in latest court battle against Genband

The latest decision in an ongoing legal dispute between Genband and Metaswitch resulted in a loss for Metaswitch, but likely not the end of an ongoing patent dispute.

A jury in the United States District Court for the Eastern District of Texas ruled against Metaswitch’s claim that Genband had infringed on its patents, further noting three of the six patents were invalid. Metaswitch had been seeking $59 million in damages in the latest case. As expected, each company had a different take on the verdict.

Metaswitch CEO Martin Lund said the decision was a message that both parties needed to work out their differences “in the marketplace, not the courtroom.”

The verdict included the awarding of $8.1 million to Genband in damages for violation of its patents between January 2014 and August 2015. Genband, which filed the lawsuit in January 2014, added it plans to seek a permanent injunction “and other relief from Metaswitch’s infringement.”

Metaswitch at that time downplayed any impact the decision could have on operations.

“Patent litigations are often filed in the technology industry,” Lund noted. “The verdict in no way affects Metaswitch’s operational or financial stability, its commitment to continued innovation or the ongoing development of, and support for, its products.”