RCR Wireless NewsIntelligence on all things wireless.
YOU ARE AT:AmericasBelize getting $20M, nationwide 4G LTE network 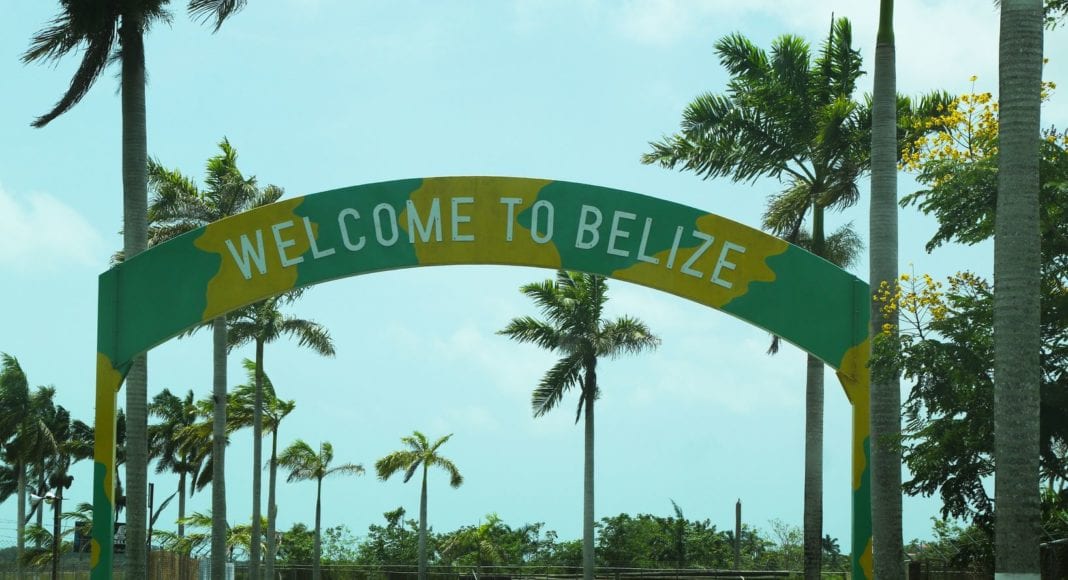 Belize is set to soon be covered by a LTE network being deployed by DigiCell, a subsidiary of Belize Telemedia Limited. Both are owned and controlled by the government of Belize, with privately-owned Smart the only other mobile operator in Belize.

The LTE network is expected to support download speeds of up to 100 megabits per second, according to BTL, which pegs its investment at $20 million. Huawei is the sole vendor for this project.

BTL executive committee chairman Anwar Barrow said Huawei “will bring significant experience and expertise to the project – not only during the implementation phase, but even after the initial LTE installation. They are charged with ensuring that the LTE service will work optimally, and that our BTL team members are fully trained to manage the new network on an ongoing basis.”

He Ming, president of Huawei Technologies USA, said this project is indicative of the company’s emphasis on taking a customer-centric approach that goes beyond selling equipment to include “Huawei providing the latest training to the BTL team so they can ensure the ongoing quality of the network and the voice and data services delivered to their customers.”

“Huawei’s goal in this long-term partnership with BTL for managed services, fixed broadband and LTE is to make DigiCell the fastest, most reliable network possible for all Belizeans,” Ming said.

Talking about the deployment, Barrow said this would be a comprehensive LTE deployment not limited to certain high-value areas.

“BTL has made the very conscious decision to install LTE throughout the entire country wherever we have current mobile coverage – and not simply do a partial installation in select places,” Barrow said. “It is an important differentiator between us and our competitor, as we believe that it is critical that as many Belizeans as possible have access to this cutting edge high speed mobile technology.”

Barrow said the deployment would include building 60 new cell sites.

Facebook
Twitter
Linkedin
Previous articleWhat is IMT-2020 and what does it mean for 5G?
Next articleVerizon slapped with $1.4M fine for using ‘supercookies’ to track user traffic