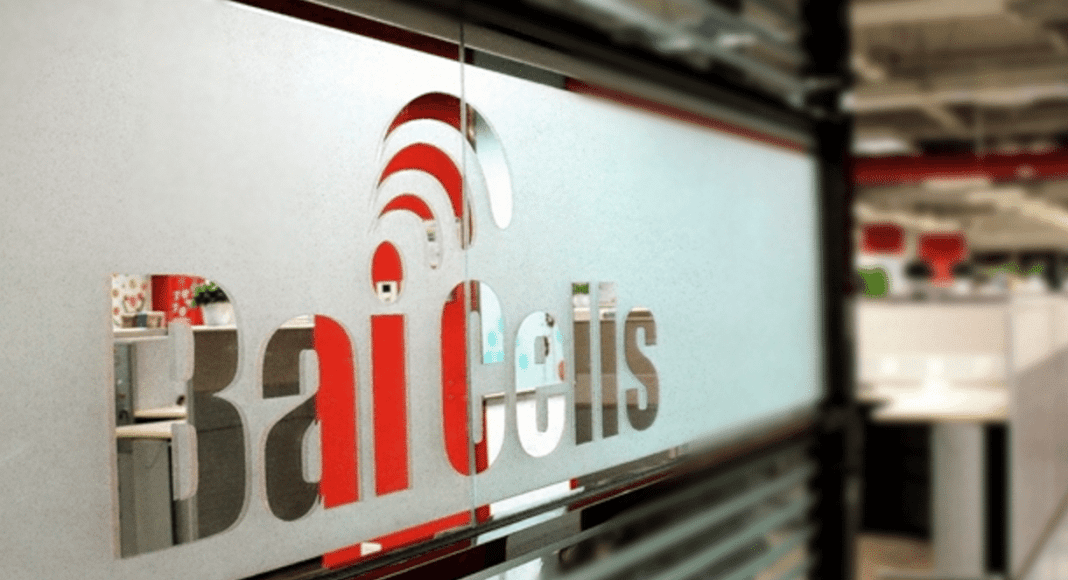 Chinese tech company Baicells has been making moves in the small cells space as of late, most recently with the launch of an LTE license assisted access small cell using Intel processors.

Baicells is lauding the product as the “world’s first” small cell that can operate LTE in unlicensed spectrum using LAA, which requires an anchor tenant deployed in licensed spectrum.

For its part, Intel lent its Transcede system-on-a-chip processor to the project.

“Aggregation of licensed spectrum and unlicensed spectrum helps the mobile operator reduce their expense on spectrum while still being able to improve the user experience,” said Wei Bai, VP of marketing for Baicells. “LBT eliminates any effects on the existing Wi-Fi and makes LAA coexist with Wi-Fi.”

Specific to the Baicells product, Bai said, “the excellent processing ability of the chipset can greatly optimize the performance of the small cell. Combined with Baicells’ own technical advantages, we launched the world’s first LAA small cell to help operators open a new era of the LTE world.”

Baicells uses software for LTE small cells from Radisys, specifically the CellEngine TotaleNodeB. China Mobile, the largest wireless carrier in the world, has trialled the Baicells tech in the field and is looking at deployments later this year.

“We’re excited about this strategic design win for Radisys, and the opportunity to support Baicells’ solution trials and deployments in China today and in North America in the near future,” said Tom McQuade, GM of CellEngine and Trillium Software for Radisys. “We recognized early on that LTE-U is a significant innovation in our industry and accordingly incorporated this feature into our award-winning CellEngine TotaleNodeB small cell software. This first solution supports LTE-U and we plan to support [LAA] inline with operator deployments.”