RCR Wireless NewsIntelligence on all things wireless.
YOU ARE AT:EMEAVivendi increases ownership in Telecom Italia 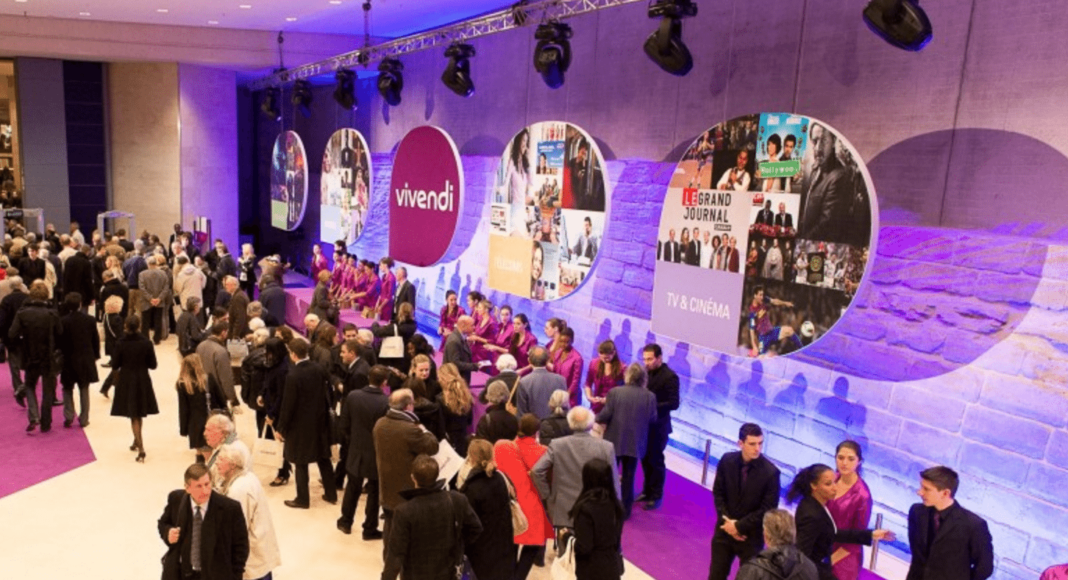 French media group Vivendi increased its stake in Telecom Italia by one percentage point to 24%, further strengthening its position as the main shareholder in the Italian telecom operator.

According to a regulatory filing, the French group acquired an additional 135 million ordinary shares on the market between Feb. 22 and Feb. 29. According to Italian regulations, Vivendi would be forced to launch a mandatory bid for Telecom Italia if it raises its stake to more than 25%.

The French media company had previously acquired additional shares between Feb. 16 and Feb. 19, raising its stake in the European telco to 23%

Vivendi received an 8% stake in Telecom Italia in June 2015 from Spanish telecom group Telefónica as part payment for selling its Brazilian broadband telecom group GVT to Telefónica’s subsidiary in Brazil. Since then, Vivendi has been gradually increasing its ownership in the Italian telco.

In December, Vivendi said it would not seek to change Telecom Italia’s strategy or pursue a full merger with the Italian operator.

Telecom Italia offers fixed, mobile and broadband services. At the end of the third quarter of 2015, the telco counted more than 30 million mobile subscribers.

Earlier this month, Telecom Italia said it received three nonbinding offers for the company’s 45% stake in Inwit. Telecom Italia currently controls 60% of Inwit after selling the other 40% in a listing last year.

According to the report, the Cellnex/F2i consortium will offer 5 euros ($5.67) per share compared to the previous offer of approximately 4.3 to 4.5 euros per share. The new offer will value Inwit at approximately 3 billion euro. Cellnex currently controls 15,000 towers in Spain and Italy.

Telecom Italia previously said it expects to complete a transaction by June 2016. In November 2015, Telecom Italia CEO Marco Patuano said the telco expects to keep a stake of between 15% and 20% in its tower unit.