RCR Wireless NewsIntelligence on all things wireless.
YOU ARE AT:5GIoT taking shape; 5G to enable next-gen use cases 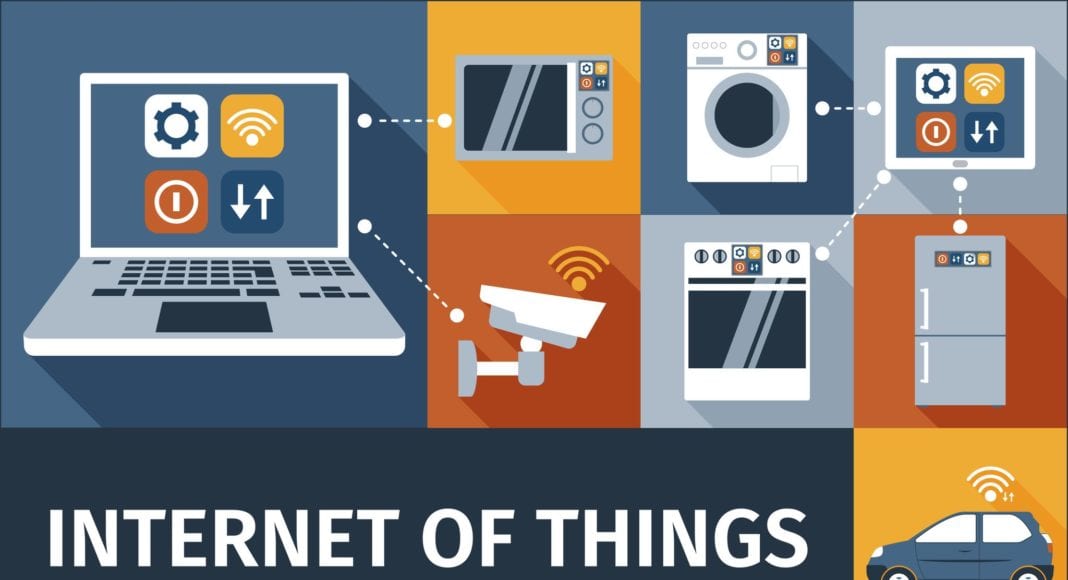 The “Internet of Things” promises to change the way we all live and work, according to myriad discussions during the recent Mobile World Congress event in Barcelona, Spain.

Consumer and industrial use cases are taking shape today as smart cities add intelligence with smart lightning and utility metering, while wearable and smart home adoption gains traction. Let’s hear from some of the operators and vendors working on the cutting-edge of IoT.

The goal, Zeto said, “is to help cities and citizens solve problems and have better living experiences. We believe domestically there’s a very large opportunity for us. From an IoT perspective, we really do have a global offering. You’ve got everything from, if you think about a smart city solution … those solutions need to be connected. You’ve got your hardware, or your sensor, and then you’ve got a cloud offering, and then you need to have a secure communications platform. That’s really the thread.”

Speaking of the need for IoT security, Jason Porter, AT&T VP of security, discussed his role in securing IoT, cloud, mobile and all other AT&T products.

“Securing IoT and Drive is a very unique architecture,” Porter said. “Scale is really the biggest difference.” On connected car, “we work very closely with the manufacturers of the vehicle and we really are a part of their solution. It ties really nicely to our Domain 2.0 and our software-defined networking. As you’re addressing scale in IoT, you’re going to want to put your protections as close to those end points as you can. So, by virtualizing our security solutions and making them deployable,” in any cloud environment, “we can protect those devices much better because we’re so close to them.”

F-Secure, for instance, showcased a smart home optimized router with dedicated VPN-based security functions. A rep told RCR Wireless News, “the device itself fundamentally is a medium to high-end Wi-Fi router, and on top of that we’ve taken all of our pedigree of security and integrated it into the device itself.”

From the consumer over to the enterprise, Telit CEO Oozi Cats discussed the challenges enterprises face when developing and implemented IoT solutions.

“It’s complex,” Cats said. “They need to absorb our full factor and software element and, finally, they need to certify on the networks their final products. Right thereafter, they would need to integrate the relevant network operator functionalities as well as their backend, which is the part that runs the analytics or the aggregation of the data from the devices in the field. I think this is the major step forward that we’ve taken in the last few years to enable the customers actually to use the so-called CDP of CDPs that we enable them with remote module management, with significant diagnostic from remote.”

Ian Ferguson, VP of worldwide marketing and strategic alliances for ARM, discusses the company’s presence in the IoT ecosystem.

“ARM’s business model is about building fundamental building blocks of technology … a fundamental building block that allows people to build other technology around that,” Ferguson said. “It’s our clever, innovative chip partners that actually put the other functionality around it. If you look at IoT, the idea of putting something out there that’s doing some sensing, there’s a lot of software you need to do to gather that information and push it back up into the cloud. What we’re trying to do is put that software in place so a company … can just focus on what they need to do, the connectivity pieces, the security pieces and some of the basic processing, we deliver.”