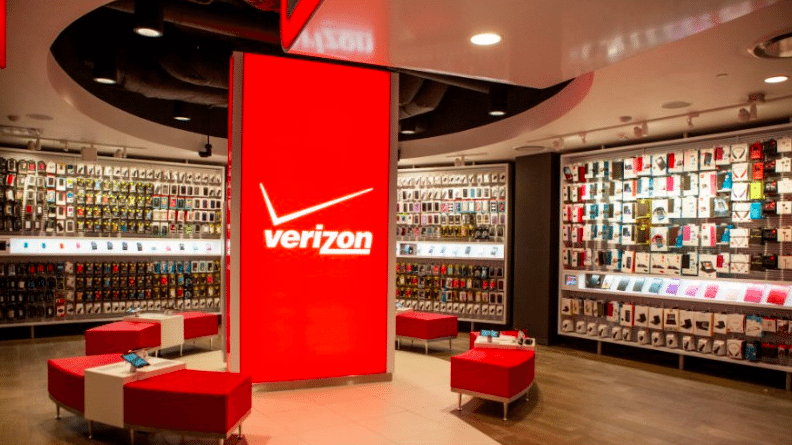 Verizon Wireless ranked first with consumers in all six of J.D. Power’s most recent regional surveys. The study queried more than 41,000 wireless subscribers across the U.S. about their last 10 calls, messages, emails and Web connections on their mobile devices.

J.D. Power said Verizon Wireless received the highest rankings in each region of the country for the third time in a row. The study, which is conducted twice per year, counts the number of reported problems per 100 connections, so low scores equal high rankings. Verizon scored below 10% in every region of the country.

The survey found 78% of smartphone owners are now using a LTE-enabled device, and that customers are more comfortable with the idea of switching carriers than they have been in the past. This is consistent with the carrier trend toward more device financings, early upgrade plans and fewer two-year contracts.

Slow mobile Internet connections are a major driver of customer churn, according to J.D. Power. The company said 22% of those who experience these problems plan to switch carriers within the next year.

As consumers become less committed to their mobile networks, network operators are diversifying and “moving up the value chain” to offer more content. Today, Verizon Wireless said it will invest in a new video channel in partnership with Hearst Communications. Verizon Hearst Media Partners will launch brands called Redrated.com and Seriously.tv, targeting millennials who view video on mobile devices.

“On the heels of our acquisition of AOL and the launch of Go90, developing a portfolio of content enables us to capitalize on the forces transforming the mobile ecosystem,” said Brian Angiolet, SVP of consumer product and marketing at Verizon.