RCR Wireless NewsIntelligence on all things wireless.
YOU ARE AT:CarriersAT&T DirecTV platform set for expansion with carrier-agnostic mobile offer 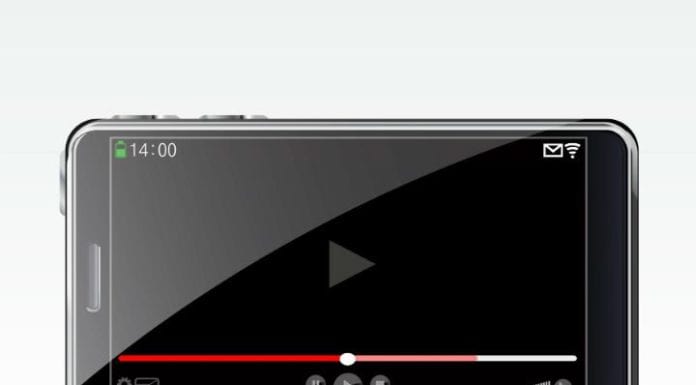 AT&T is pushing forward with deeper integration of its newly acquired DirecTV assets, announcing plans for a trio of new video platforms, including a carrier-agnostic mobile offering.

AT&T said the plans will include DirecTV Mobile, DirecTV Now and DirecTV Preview, all of which are set to launch later this year. The platforms are said to come with a “set number of simultaneous sessions” and will not require a service contract, satellite dish or set-top box.

DirecTV Mobile is said to offer a “mobile-first” user experience for accessing “premium video and made-for-digital content directly on a smartphone, regardless of the wireless provider.” Details were sparse, but AT&T did note customers will be required to sign-up for the service and download an application to their mobile device.

AT&T said DirecTV Now will provide content similar to current packages, but will allow customers to access the service via wired or wireless connections on an Internet-enabled device. DirecTV Preview is a free, ad-supported version offering a more limited programming content from AT&T’s Audience Network and other content sources, including Otter Media, a joint venture of AT&T and The Chernin Group formed in 2014.

“These new video subscription models reflect the flexible content choices, viewing options and simple, transparent pricing that consumers want,” explained John Stankey, CEO of AT&T Entertainment Group. “AT&T intends to be the first company to deliver that flexibility, along with an effortless customer experience. These offers will provide a broad range of customers with greater freedom and choice to watch, binge and even buy premium content, regardless of how and where they enjoy their entertainment.”

AT&T completed its $48.5 billion acquisition of DirecTV last July, and immediately went about throwing incentives at customers and potential customers. AT&T earlier this year sweetened the pot by offering unlimited cellular data for customers also signing up for DirecTV or U-verse television service, bringing back a feature it stopped offering to new customers in 2011.

Positioned to take on Go90, Binge On

T-Mobile US followed the Go90 launch with its Binge On service, which allows select customers to stream video content from dozens of content providers at a limited video quality level over the carrier’s cellular network without eating into their monthly data allotment. The service has drawn considerable attention from some content providers, consumer groups and the federal government regarding the service’s alignment with recently introduced net neutrality regulations.