RCR Wireless NewsIntelligence on all things wireless.
YOU ARE AT:Network InfrastructureWi-FiQualcomm and Intel team up for 4.6 Gbps WiGig 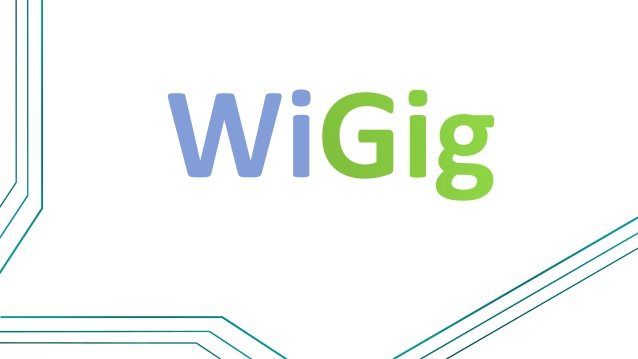 Qualcomm and Intel team up for 4.6 Gbps WiGig

WiGig, or 802.11ad Wi-Fi, promises speeds of up to 4.6 gigabits per second, according to Qualcomm and Intel. Today, the two chipmakers said they have demonstrated interoperability between their WiGig solutions, laying the groundwork for an 802.11ad ecosystem. The companies said 802.11ad will enable high-speed cellular offload and tri-band (2.4 GHz, 5 GHz and 60 GHz) Wi-Fi networking.

“Bringing the vast, new spectrum in 60 GHz band to Wi-Fi’s fold, 802.11ad will be one of the potent tools to address burgeoning data demand in homes, enterprises and carrier networks,” the companies said in a joint statement.

WiGig could become increasingly important to Wi-Fi access point makers as they will not have to share the 60 GHz band with cellular. The 5 GHz band used by 802.11ac is turning into something of a battleground as mobile operators experiment with LTE in this unlicensed spectrum. Within the last week, the Federal Communications Commission cleared Verizon Wireless and Qualcomm to conduct field tests of LTE in unlicensed spectrum (LTE-U).

Qualcomm in particular has a lot to gain by fostering an 802.11ad ecosystem. As the leading maker of LTE modems, the chipmaker has been a pioneer in the development of LTE-U, but it also has a significant Wi-Fi business. Accelerating the development of Wi-Fi in the 60 GHz band could help Qualcomm maximize its opportunities in both arenas.

WiGig was pioneered by a consortium called the WiGig Alliance, which became part of the Wi-Fi Alliance in 2013, meaning the Wi-Fi Alliance now certifies WiGig devices. Chipmaker Wilocity, one of the early developers of WiGig chipsets, was purchased by Qualcomm in 2014.

Intel claims bi-directional throughput of up to 4.7 Gbps with a module that supports 802.11ad, 802.11ac and Bluetooth. The company also makes a WiGig antenna module.

Qualcomm also makes a tri-band module (2.4 GHz, 5 GHz and 60 GHz) and has said within the coming year its chips will be used in mobile devices made by a number of manufacturers, including Letv, Elecom, NEC, TP-Link, Acer and Asus.

The first 802.11ad router was introduced this year at CES. Produced by TP-Link, the Talon AD7200 also supports older, slower Wi-Fi protocols so devices can fall back to the the more prevalent Wi-Fi protocols when WiGig is not available.