RCR Wireless NewsIntelligence on all things wireless.
YOU ARE AT:CarriersSprint joins T-Mobile in taking on overages 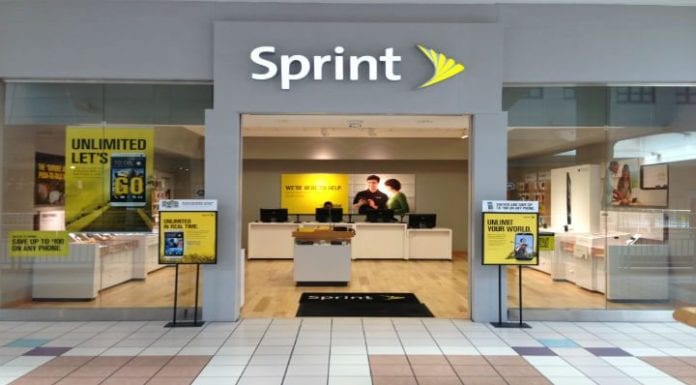 Sprint is set to join T-Mobile US in alleviating overage concerns for customers with new data packages that rely on speed throttling rather than charging customers for exceeding their data buckets.

Sprint said beginning Oct. 30, customers can purchase 1 gigabyte of “high-speed” data with unlimited throttled data for $20 per month, and add unlimited voice and text messaging for an additional $20 per month. Customers can add high-speed data access at $15 per gigabyte.

Sprint is also moving the throttled overage model to its family plans, with those plans set to provide unlimited data at 2G speeds should a family exceed their monthly data allotment.

Sprint currently offers single-line unlimited voice calling, text messaging and up to 23 GB of unthrottled data for $70 per month. The carrier said beginning Oct. 30, that offer would include 3 GB of mobile hot spot usage.

T-Mobile US earlier this week hired a skywriter to fly over Verizon Communications’ headquarters in N.J., and write out “end overages now” in the carrier’s ongoing targeting of overages in its battle against its larger rivals.

Sprint recently announced in some situations it will deprioritize customers signed up for unlimited data plans that exceed 23 gigabytes of data usage per month. The move, announced by CTO John Saw, is part of a “quality of service” practice instituted by Sprint that it says will help protect service levels for 97% of its customer base. The practice is said to only impact those unlimited data customers that have exceeded the 23 GB limit per month at cell sites that are seeing high congestion levels. Those customers will see their network speeds reduced, though will still continue to have access to unlimited data.

That move followed a $10 increase in the price of its unlimited data plans, pushing those plans to the current $70 per month.