RCR Wireless NewsIntelligence on all things wireless.
YOU ARE AT:AmericasLatAm: 4G has to get better for Rio 2016 Olympics 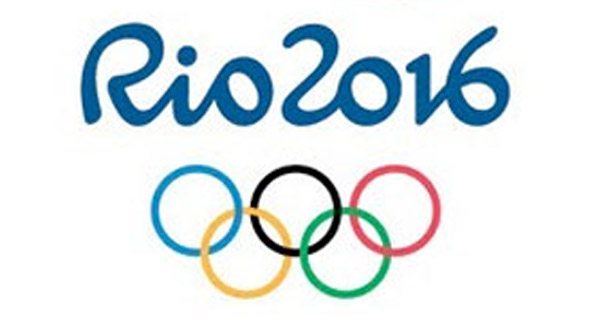 The Rio de Janeiro Olympic Games are less than one year away. While the 2014 World Cup was a trial by fire for Brazil’s fledgling “4G” networks, for the Olympics next year, 4G connections are expected to be reliable and high-quality. But an OpenSignal survey showed that there were plenty of complaints levied against the country’s operators about the quality and consistency of their service.

RCR Wireless News spoke with Brendan Gill, co-founder and CEO of OpenSignal, on the results.

RCR Wireless News: How do you evaluate Brazilian mobile connections?
Brendan Gill: We evaluate Brazilian mobile connections based on data collected by users of the OpenSignal app in Brazil. We have over 80,000 users in Brazil who used the app to measure the mobile networks and contribute data which we believe represents one of the largest surveys of Brazilian network performance ever carried out. This data includes foreground and background speed tests and signal readings.

RCRWN: The analysis showed that none of Brazil’s big four operators were able to maintain a 4G connection more than 50% of the time. What does this happen? Can you compare this rate to other countries?
Gill: This is due to the 4G coverage offered by the mobile operators. When calculating this metric we only look at users we’ve confirmed have a 4G-capable phone with an active 4G data plan so the majority of the 50% of time that they don’t have 4G is when the network doesn’t offer 4G coverage. As 4G networks are somewhat newer than some of the leaders in 4G, e.g. the U.S., this can be expected while the networks are still rolling out the 4G network. To understand how this ranks on an international basis you can view our recent Global LTE report which shows Brazilian networks ranked 30th in the world for “4G time coverage.”

RCRWN: At the same time the study also says that network availability is outstanding. How do you explain this?
Gill: When we look at availability, we are referring to access to all network services – the primary metric here is “time with no signal” – the amount of time that users on any given network have no signal. Since this is less than 2.5% for four out of five operators, and less than 3% for all operators, the percentage of time when users have signal is greater than 97%, which we consider to be outstanding network availability.

RCRWN: Which carrier was classified as the most reliable and better for users?
Gill: In this study we didn’t test actual network reliability, but it is something that we might look at in future reports. We also can’t say which network is 100% best for all users. Firstly, coverage varies and users may well be best to check a local comparison of operators using our interactive network comparison here. Furthermore, it depends on if a user cares most about speed or coverage and if they have a 4G-capable phone/data plan. Based on this they can use the medal table to decide which operator is the best choice for them.

RCRWN: Nextel uses Vivo’s networks and Nextel ranked better. Why?
Gill: We don’t know the exact details of their network sharing partnership so can’t answer specifically why this is the case here. However, some of the potential reasons are:
• If it isn’t a full network sharing agreement (e.g. many sharing agreements are only partial or don’t include 4G sharing, for example).
• Some network sharing will still provide different priorities for different users so users may have a different experience.
• What we measure is the typical experience of the users of a given network as opposed to measuring the network in isolation. In other words, if typical Nextel users are different in some ways to Vivo users (e.g. they tended to user lower quality phones, or be based in more rural areas – for example – then they might have a poorer coverage experience even if they are using the same network).

RCRWN: How bad or well-prepared are Brazil and Rio de Janeiro for the Olympics Games? What should be done?
Gill: We can’t say for sure as we can’t yet test what will happen when millions of people come to Brazil next year. However, we will be next taking a detailed look at Brazilian networks in February next year.