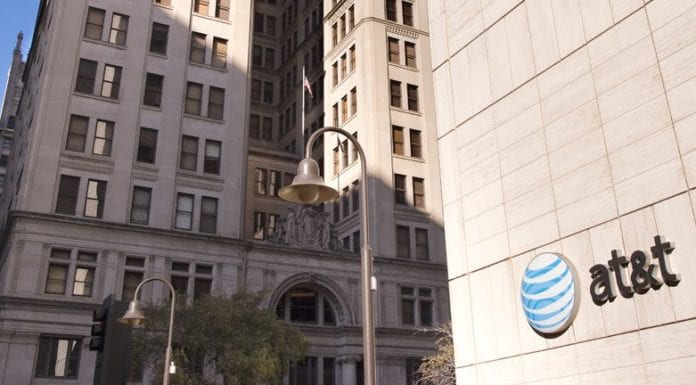 Speaking at an investor conference this week, Stephenson said that in addition to the company having SDN technology running in triple-figure markets, the telecom giant said SDN would allow AT&T to increase network utilization rates from 40% to 90%. The carrier recently noted it plans to have 5% of a targeted 150-network enterprise-focused functions virtualized and controlled with “our target architecture” by the end of this year, on its way to hitting its previous forecast of 75% control by 2020.

“The AT&T SDN Network Design Challenge will provide an opportunity to innovate at scale,” AT&T noted. “Participants will get to work with a realistic, carrier-grade network – something the academic community has asked us for.”

AT&T explained that “flow-based” routing methods recently have proven successful in data centers, which has peaked interest from telecom operators. The company said it is looking to use the challenge to “better understand how this method – or others – could help to improve routing and network utilization.”

“With our network transformation, we are evaluating how to virtualize routing, using software on standard compute equipment,” AT&T said. “Our objective still remains the same. We want to find the most reliable, most efficient way to manage and send data across the network.”

To incentivize participation, AT&T said it will provide a $50,000 prize to the winning submission and a summer internship at AT&T Labs for up to two students.

Chris Rice, VP at AT&T Labs, recently spoke with RCR Wireless News about the company’s latest advancement in telecom software development that was released into an Apache Incubator designed to allow network and IT system managers to install policies that automate access to certain systems and information. Rice also provided some insight into the importance and limitations of automation in managing telecom networks as well as how AT&T views the importance of its latest software push garnering Apache Project status.