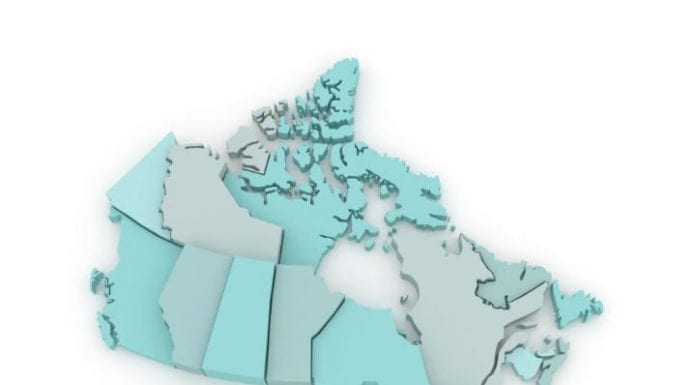 Citing a lack of competition, the Canadian Radio-television and Telecommunications Commission said it plans to take steps in regulating roaming rates across the country. The move is part of an ongoing process by CRTC and government regulator Industry Canada to increase consumer choice in the country’s wireless market that is dominated by three nationwide providers: Bell Canada, Telus and Rogers.

CRTC said it has found “an insufficient level of competition among the national wireless companies … in the provision of wholesale roaming services,” and thus will regulate the rates Bell Canada, Telus and Rogers charge other companies for wholesale wireless roaming services. CRTC said it has set interim rates, while also requiring the three large operators to file final proposed rates by Nov. 4.

The Canadian government had previously installed roaming caps into the country’s Telecommunications Act designed to cap the amount carriers can charge other operators for accessing their network. The move was made at the behest of CRTC as it looked to investigate roaming practices. With the latest decision, CRTC has now asked that the provision be removed from the Telecommunications Act as it now plans to regulate roaming rates.

Industry Canada has attempted to infuse new competition into the country’s mobile market through regulatory measures and spectrum auctions. The country last year auctioned 700 MHz spectrum licenses that failed to bring a nationwide competitor into the market, though it did raise a record $4.8 billion.

The regulator earlier this year completed its AWS-3 spectrum auction that again saw the country’s dominant players snare the largest share of licenses, though a handful of regional players also managed to bolster their spectrum holdings. The country last month initiated an auction for spectrum licenses in the 2500 MHz band, which is ongoing.

Industry Canada said it is looking at conducting yet another spectrum auction later this year to dole out licenses in the 700 MHz and AWS-3 bands that did not garner sufficient bids in their previous auctions. The regulator said that prior to the 700 MHz auction, the nation’s three largest operators controlled nearly 90% of the market’s available spectrum, a figure that it expects to drop to 75% following completion of the 2500 MHz auction.

“Spectrum is an essential public resource, and it is our job as a government to ensure it is allocated in such a way that encourages robust competition and choice in our wireless market,” said Minister of Industry James Moore. “This auction, like all of our previous auctions, is designed with the interests of Canadian consumers first. We look forward to seeing consumers benefit.”

Connected with the roaming decision, CRTC said it plans to use the current processes to deal with issues related to the tower and site-sharing arrangements among wireless carriers.

Canada raises $7.2 billion in auction of 3.5 GHz frequencies for 5G