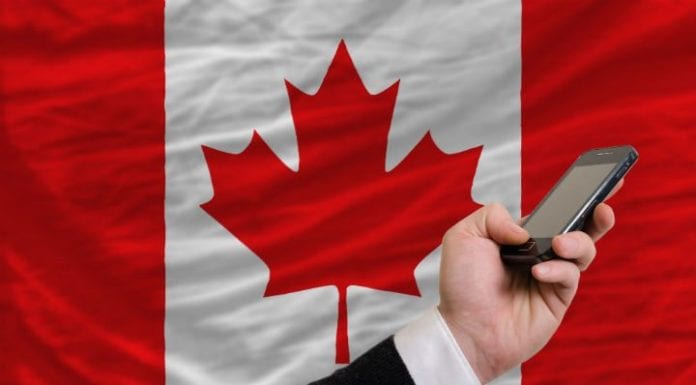 Canada’s quest for deeper mobile competition continues today as the country’s telecom regulator begins what is expected to be a short auction of spectrum licenses in the 2.5 GHz band. 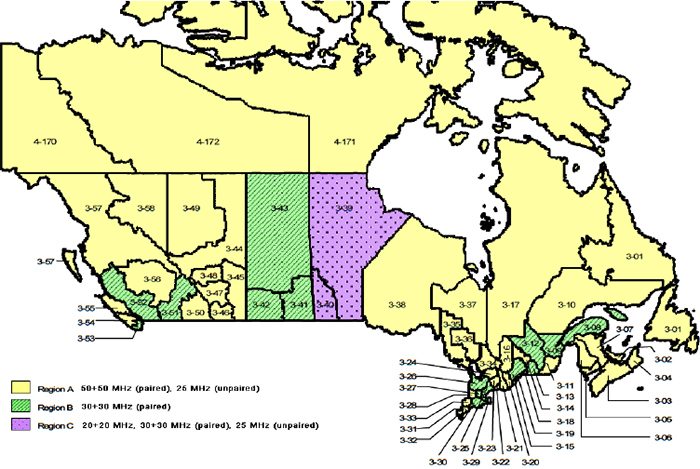 Bidders will be limited to 40 megahertz of spectrum in the 2.5 GHz band across the most heavily populated areas of Canada, with exceptions for the Northwest Territories, Yukon and Nunavut service areas, where there is no limit. Build-out requirements of covered potential customers range from 10-50% over the first 10 years, depending on the location.

Reports indicated that the spectrum rules will limit participation from Rogers and Bell Canada, as those two operators already own close to the maximum amount of spectrum allowed in most markets. Telus, by comparison, owns almost no spectrum in the 2.5 GHz band and is expected to be a significant player.

The 2.5 GHz band is not expected to generate quite the amount of the previous auctions as the spectrum up for bid is a bit of an outlier for traditional mobile services. Most carriers look to tap into sub-1 GHz spectrum bands for broad coverage, a move especially important for Canada’s population density, while layering in so-called midband spectrum below 2 GHz for added capacity.

In the United States, Sprint holds a vast majority of the 2.5 GHz spectrum set aside for commercial wireless services, which it’s using to power its Spark network initiative. That lack of carrier depth could make equipment prices more expensive than what is used to support more traditional spectrum bands as well as limit cross-border roaming opportunities.

Industry Canada noted that following completion of the auction it expects the nation’s three largest mobile operators will control about 75% of the country’s total spectrum base available for commercial mobile services, down from 98% before the country’s AWS-1 spectrum auction in 2008.