RCR Wireless NewsIntelligence on all things wireless.
YOU ARE AT:CarriersO2 U.K. to be sold for $15.2 billion 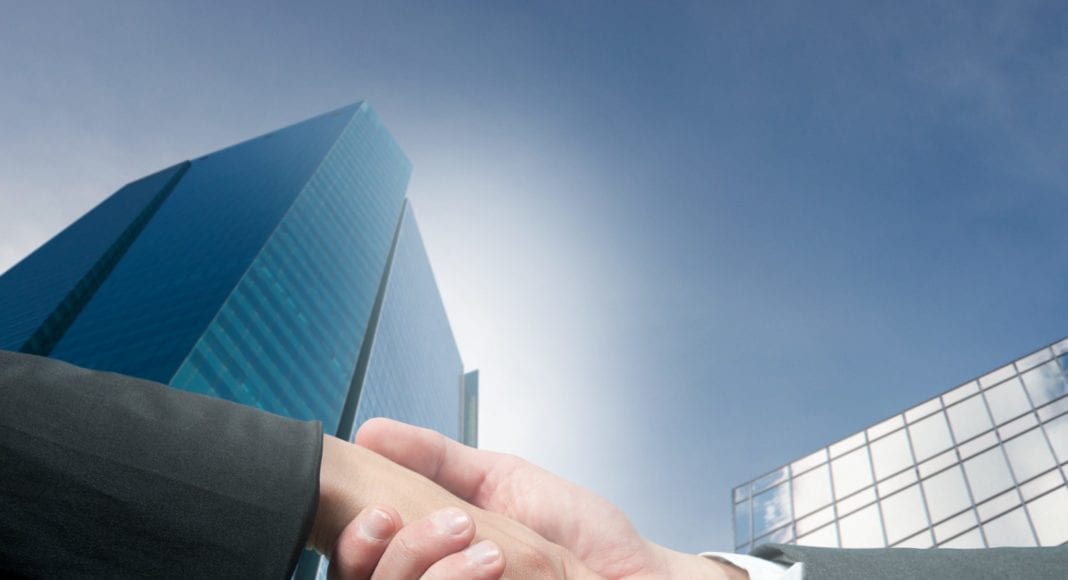 If the $15.2 billion purchase goes through, it will be Great Britain’s second major wireless carrier acquisition announced this year. In February, BT said it will buy the nation’s largest mobile operator, EE, for $19 billion. EE has roughly 24 million customers, but the combined Three and O2 will surpass that number with about 31 million customers. There are an estimated 83 million mobile phone subscribers in the U.K., according to Ofcom.

Ofcom will need to approve any deal between Hutchison Whampoa and Telefónica. A merger of O2 and Three differs from the BT/EE deal in that it creates more consolidation in the market for mobile services, while the BT/EE deal combines both wired and wireless service in one major provider, BT.

If O2 and Three do not merge, BT will become the country’s largest provider of both mobile and landline phone service. If O2 and Three do merge, they will form the nation’s largest mobile operator and almost all U.K. mobile subscribers will be served by one of three major providers: O2/Three, BT (EE) and Vodafone.