RCR Wireless NewsIntelligence on all things wireless.
YOU ARE AT:CarriersVerizon exec shuffle: Stratton to replace Mead as head of wireless division 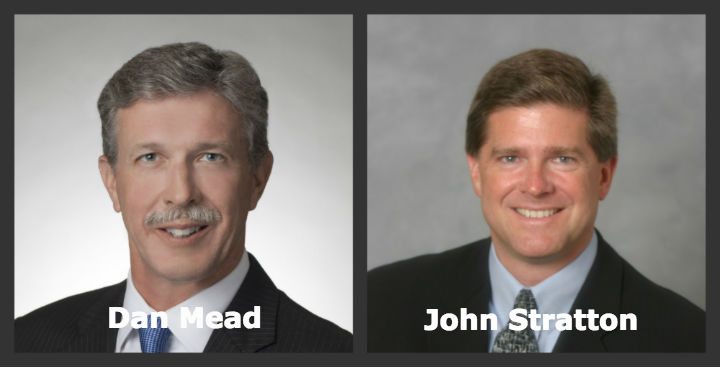 Verizon Communications juggled its executive lineup, announcing a new leader to head up its wireless and wireline businesses.

John Stratton, who previously served as EVP and president of Verizon’s Global Enterprise and Consumer Wireline divisions, is now in charge of Verizon’s core telecom operations as EVP and president of operations heading up wireline and wireless. Stratton will continue to report to Verizon Chairman and CEO Lowell McAdam, who prior to his current position headed up Verizon Wireless.

Stratton has previous experience at Verizon Wireless, having served as EVP and COO of the division before being named president of Verizon Enterprise Solutions in 2011.

Stratton is replacing Dan Mead, who previously served as EVP, president and CEO of Verizon Wireless, and has been appointed EVP and president of Strategic Initiatives to head up Verizon’s transfer of wireline operations in California, Florida and Texas to Frontier Communications. That deal was announced earlier this month and is expected to generate $10.5 billion for Verizon.

Following closing of the Frontier transaction, Mead is expected to retire.

The executive moves come as Verizon looks to more closely integrate its wireless operations following the $130 billion acquisition of Vodafone Group’s 45% stake in the wireless business, which closed last February.

Verizon’s wireless business has come under increased competitive pressure as smaller rivals have aggressively targeted the industry’s two largest players. Verizon Wireless managed to post more than 2 million net customer additions for the final three months of last year, however most of that growth came from tablet devices that generate less recurring revenue than traditional smartphones.

Executive shuffling has been a recent trend at wireless operators. Sprint last year replaced long-time CEO Dan Hesse with Marcelo Claure as part of a broader house cleaning at the struggling operator.