RCR Wireless NewsIntelligence on all things wireless.
YOU ARE AT:OpinionReader Forum: Mobile advertising and the delicate art of the ‘push’ 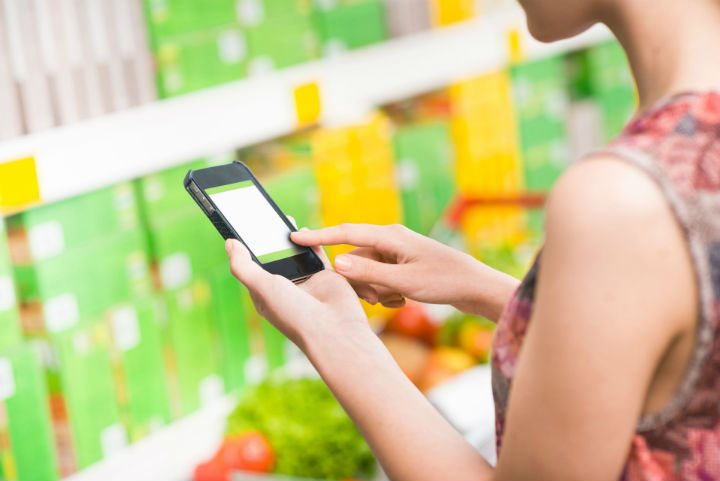 Reader Forum: Mobile advertising and the delicate art of the ‘push’

We all know that advertising on mobile will be huge – probably the biggest money-spinner ever seen in the advertising world, never mind the telco world. But mobile advertising has a start-stop, keep trying to get going, history. 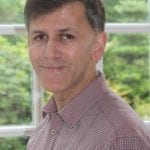 A new mobile landscape (again)
Our industry is always in flux, so it’s hard for adjacent industries, like advertising, to make sense of. Well-known “established trends” are superseded just when we understand them – while household-named giants are suddenly eclipsed by the new kid on the block. And recent activity does nothing to reassure us that anything is settling down.

The world’s largest smartphone maker – and Nokia-killer – Samsung, has had a whole series of profit warnings this year, while a constant stream of Far East unknowns like Xiaomi are ready to step into the top 3. So who do you establish your handset relationships with?

Meanwhile, the Financial Times recently reported research by IDC that the growth in smartphone sales in developed countries is slowing, and in many cases has peaked. There is a total lack of innovation in these monolithic, black slabs and people are not interested in replacing them with new, monolithic, black slabs. Hence, the sudden rush of manufacturers announcing wearable devices.

The FT also reported research by Deloitte that even the much-adored app store has lost its appeal – just when we thought that in-app advertising would be the way. App downloads have reached their limit. These days one-third of users never download any apps while nine out of 10 people who do download only access free apps.

Underlying all this, Core Analysis reminds us that although we work in a fast-changing technology market, adoption is surprisingly slow. Despite the hype and investment into 4G, 70% of users in the world are stuck on 2G. Furthermore, 90% of 4G users are located in just three countries: Korea, Japan and the U.S. Years after its inception, 4G remains an “isolated proposition.”

What’s an advertiser to do? If you worked for say WPP you could be forgiven for thinking: “We’ll wait till all this settles down.” Problem is, it won’t.

Advertising invents itself (yes … again)
There have been three phases to the way advertising is bought and sold:

1. Traditional ad buying – still the biggest chunk of advertising spend worldwide. Advertisers pay for where an ad will appear according to a rate-card and ads appear in both traditional media (e.g. newspapers) and digital media. There is a complex chain of intermediaries from inventory suppliers, publishers, content platforms and the advertisers themselves.

2. Behavioral targeting goes further and is based on: location, browsing history and previous purchases. Advanced targeting methods utilize cloud-based “data brokers” that scour online customer records and deliver profiled information. Subscriber data becomes “subscriber intelligence.” The fundamental difference is advertisers now pay for who will see the ad not where the ad will appear – hence those ads that seem to follow you around the Internet. However, this still involves multiple parties and complex negotiations.

3. Behavioral targeting enabled by “push.” Here the ads are still targeted based on who you are, but no intermediaries are required. In between the content provider and the consumer there is … nobody.

Pushing a notification to users within a service, or an app, can be achieved via a humble text message. However, the basic push is changing. People are now accustomed to “opting in” to push notifications, which can be delivered using rich media and video, and leaves trails of personal consumer intelligence behind. So, as long as the content provider does not abuse this by spamming ads, these notifications are personal, attractive and highly visible – even appearing on a phone’s “lock screen.” They are seen instantly, rather than the next time someone might pick up a newspaper or land on a website.

Urban Airship’s “Guide to Good Push Practice” explains how push-adverting offers advertisers greatly reduced complexity. Unlike radio, TV, magazines or other mobile advertising, there is no network or intermediary to deal with. However, push advertising also requires great care in order not to intrude. Traditional blanket advertising was all about reaching as many people as possible, as often as possible. Push on mobile is about relevance and context. It requires a thoughtful, highly targeted and moderated approach accompanied by genuinely valuable services.

There is little doubt that other forms of mobile advertising, such as in-app, will give way to push. Push is the ultimate in truly over-the-top personal advertising. But perhaps the best thing is, push makes mobile advertising easy for advertisers. No need to follow complex technologies. No need to deal with networks and intermediaries. You just need to understand the content, the ad and the consumer – and that’s what they’re good at.

Telcos vs. hyperscalers in the race for 5G edge computing (Reader Forum)

Mobile Posse kicks off its next phase with new platform, headquarters