RCR Wireless NewsIntelligence on all things wireless.
YOU ARE AT:DevicesMobile privacy and security: How to make your phone untraceable 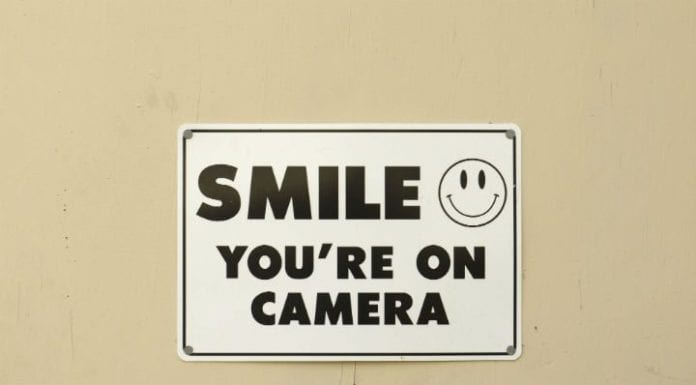 Mobile privacy and security: How to make your phone untraceable

“We all carry a smartphone, we carry a tablet, we carry mobile devices and they’re in our hands wherever we go. I want you to stop and think about that, it has two cameras on it, it has two microphones, it has GPS, it has my e-mail, it has near-field detectors that can detect not only where I am, but who I’m sitting close to,” said David Perry, threat analyst at F-Secure.

Mobile privacy and security have been hot-button topics in the post-Edward Snowden/NSA era. According to a Pew Research study, 91% of adults agree that consumers have lost control over how their personal information is collected and used by companies. A similar study found that in 2013, 18% of Americans had import information stolen online, a 7% increase from 2012.

F-Secure has developed “Freedome,” which it said is an online privacy solution that promises to make phones invisible, untraceable and anonymous. A couple of the features include the ability to mask the phone’s IP address, allowing consumers to surf the Web anonymously, and creating a secure encrypted connection, making data unreadable.

“I was constantly being assigned to stories where laptops were being hacked into through webcams. It wasn’t government officials or celebrities, one particular story was kids in school in Pennsylvania, some creepy IT guy was hacking into their laptops at home,” said Sorrentino, creator of the iPatch case.

The iPatch case looks like a regular iPhone case, but it features a switch that allows consumers to block both the front and back cameras. In a high-tech world the key component of the case may seem surprising.

“That’s why I figured what’s one thing you can’t hack, and that’s simply a piece of plastic,” said Sorrentino.

M1 to use 5G standalone for security, monitoring applications at Singaporean marina