RCR Wireless NewsIntelligence on all things wireless.
YOU ARE AT:Diameter Signaling Controller (DSC)What is a diameter signaling controller? 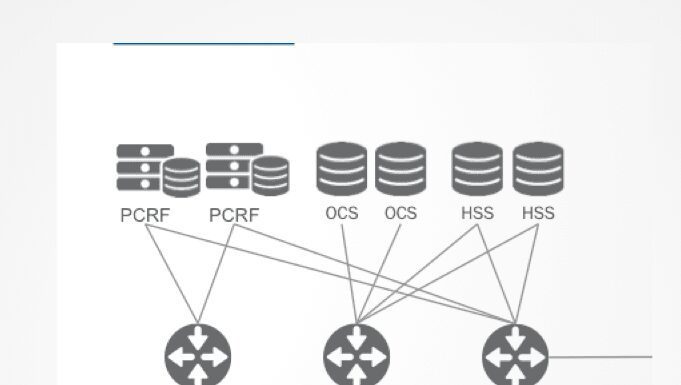 What is a diameter signaling controller?

The diameter signaling controller (DSC) is like a traffic cop for data messages within the IP network.

Diameter signaling is a protocol that enables communication among Internet protocol network elements. It can be thought of as the language that servers and software use to communicate within the core of the LTE network.

The diameter signaling controller (DSC) is like a traffic cop for data messages within the IP network. Instead of messaging one another directly, network elements such as policy servers and charging systems communicate with the DSC, which routes the messages to the right place. This reduces the overall amount of signaling traffic in the network.

The diameter signaling controller consists of a diameter routing agent (DRA) to route traffic in the core network and a diameter edge agent (DEA) that manages activity at the edge of the network. “An operator may pick one piece from one vendor and one from another,” said analyst Diane Myers of Infonetics Research.

Most vendors, however, will want to offer an integrated solution that includes the DRA and the DEA. In addition, many solutions now include an interworking function (IWF), the software tool that translates signals from 2G/3G networks to LTE networks and back again. The IWF can be part of the diameter signaling controller or a separate network element.

“The interworking function connects between various protocols,” explained Lenny Ridel, senior director for product development at F5 Networks. “It can be diameter to SS7, or it can be diameter to RADIUS.” Ridel said the IWF will also translate other protocols, including MAP and CAMEL, which may be present in the network and may need to connect to network elements that use other protocols.

For the most part, these are purpose-built network appliances, although some vendors are starting to virtualize diameter signaling. Myers of Infonetics said that while most solutions remain hardware-based for now, software is still the differentiator.

“Even though they are an appliance, a lot of the brains is still software,” said Myers. Since diameter signaling controllers are sofware-based, many manufacturers are starting to virtualize them so that operators can deploy them on commercial off-the-shelf hardware.