RCR Wireless NewsIntelligence on all things wireless.
YOU ARE AT:CarriersSprint plans 2,000 additional job cuts in attempt to find balance 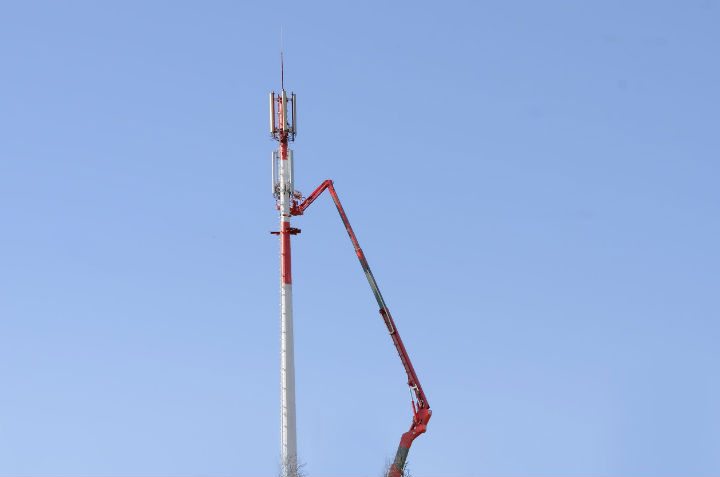 As part of its latest quarterly financial release, Sprint announced plans to cut an additional 2,000 jobs. A company spokesman said Sprint had not yet decided from which parts of the organization the cuts would come, but that they would likely be companywide.

Sprint had approximately 33,000 employees at the end of its second fiscal quarter ended Sept. 30, which was down from around 36,000 employees earlier in the year.

In announcing the latest cuts, Sprint CEO Marcelo Claure said the move would produce labor cost savings of $400 million on an annualized basis, including both internal and external labor. Claure did add that the company was “selectively investing” in some parts of the organization, noting plans to hire 200 employees to staff a call center at its Overland Park, Kan., headquarters targeting high-value customers.

RCR Wireless News spoke with Sprint CFO Joe Euteneuer following the announcement of the latest round of job cuts to gain more insight into the carrier’s workforce plans.

RCR Wireless News: What was behind the latest round of job cuts?
Joe Euteneuer: Now that Marcelo’s in place, he sees the company running a certain way and in a very cohesive way, and he understands the challenges for our goals and profitability so he’s looking to drive efficiencies. So I think it’s a normal course as you have a company built up over time, a new guy comes in and looks at it a different way and tries to drive efficiencies. I think that’s all that is.

Nobody mentioned that in the midst of the job cuts, he is putting in a new customer care center here on campus, to hire some more people to provide sort-of “white glove” customer services. I think he is just fine-tuning how he wants this organization to run and make sure that it’s run the most efficient way.

RCRWN: Are there areas of potential job additions at Sprint going forward?
JE: Think about what we are doing as a refinement of our workforce. When you think about the 2,000 jobs, don’t just think about Sprint employees, but think about our contractors. So we might downsize a contractor in customer service to then bring on more people ourselves here. We might look for different types of engineering people focused on network deployments rather than some of the think-tank type stuff that was going on. I think there is that refinement of operations going on that will cause both a reduction of functions that we don’t think are core to our success and an influx of people for things that are core to our success.

RCRWN: Are these latest cuts connected to the wind-down of Network Vision?
JE: I would not say that at all. I don’t think you can characterize these cuts in any one specific area at all. This is going to be companywide, across the board. Everybody is working on the piece of what they need to do.

RCRWN: Can we expect to see more job cuts moving forward?
JE: I can’t say yet, it’s too early to say what will happen next year. If we turn around our operations back toward growth you won’t hear the need for job cuts ever again, you will just hear about us hiring more people, which would be the best news of all. I think it’s just too early at this point to say anything about next year.

RCRWN: So this is more about right-sizing the business in accordance with current performance?
JE: The balance of workforce and workload is something every good company does in its goals to stay profitable and productive.

The news on the latest cuts comes on the heels of recent cuts from various parts of the organization, which continues to struggle operationally. Sprint announced last month plans to cut 452 positions at its Overland Park headquarters, which brought the total number of cuts on its campus to more than 900 for the year. Those cuts were set to cost the company approximately $160 million.

Sprint earlier this year cut 550 jobs at call centers in Overland Park; Sacramento, Calif.; and Elmsford, N.Y., as part of a broader workforce reduction that included 450 job cuts at a Fort Worth, Texas-based call center, 150 positions cut at a Temple, Texas-based call center and about 400 positions at a call center in Orlando, Fla. At that time, Sprint noted the cuts were related to changes in customer care positions due to increased use of self-service care and a move toward easier-to-understand rate plans.