RCR Wireless NewsIntelligence on all things wireless.
YOU ARE AT:BSS OSSSoftware: Private cloud market to hit $69B by 2018; UTStarcom completes SDN... 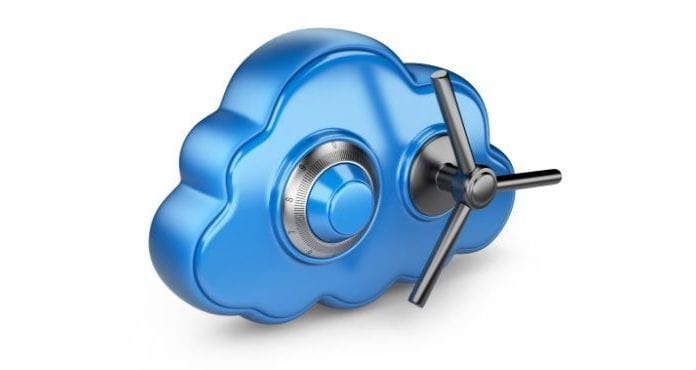 Software is becoming an increasingly important part of telecommunication networks and deployments as both wired and wireless carriers look to add functionality to operations while increasing simplicity and reducing costs. RCR Wireless News is keeping an eye on recent developments through its weekly “Software” wrap up.
–The private cloud market is set to grow from $41 billion this year to $69 billion in 2018, posting a compound annual growth rate of 14%, according to a new report from Technology Business Research. The firm cited a survey with 331 private cloud end users across the U.S., the U.K., Germany, France, India and China.
The firm noted that the split between the adoption of self-built and third-party-delivered private cloud solutions has held steady at 30% and 70%, respectively, in 2013 and 2014. In addition, it expects “the preference for third-party-delivered, or managed, private cloud will increase over the next two years as hybrid integration, increased complexity of clouds and security concerns challenge enterprise IT skills and capabilities, resulting in customers using a systems integrator or private cloud vendor to save time and reduce costs.”
“As private cloud matures, growth is entering a different phase that is driven more by the flexibility and ease of management than by just security or cost savings,” explained Allan Krans, cloud practice manager and principal analyst at TBR. “The skills gap in implementing, migrating and managing private cloud is driving customers to seek vendors that deliver clear and end-to-end migration road maps.”
For vendors, the challenge remains in adopting to the new “cloud paradigm,” according to TBR.
“Though they top the leader boards, IBM, Microsoft and [Hewlett-Packard] – vendors with broad cloud portfolios – have lower satisfaction scores than those with more focused portfolios like Cisco,” added Cassandra Mooshian, cloud analyst at TBR. “Trying to be all things to all people deters customers that want those tailored and specialized solutions; think of Walmart versus a grocery store.”
–Infrastructure provider UTStarcom said in late May it had completed a proof of concept test of its software-defined networking solution with “major tier-one operators” in Japan. The company said the demonstration showed the ability for the solution to enable dynamic and pre-planned bandwidth-on-demand provisioning; and provisioning of standard MEF Ethernet services and full Layer-3 IP-VPN service provision.
UTStarcom noted that its Software Defined Open Packet Optical Network product was similar to one it showed at a trade show earlier this year, though updated with the SDN provisioning of IPv4 and IPv6 Layer-3 IP-VPN services.
–Canadian telecommunications provider Allstream announced a deal to deploy NetCracker Technology’s NetCracker 9 Suite platform for its end-to-end order management and service fulfillment capabilities. Allstream, which caters to enterprise customers, currently uses NetCracker’s Customer Order Management, Product Information Management and Service Information Management solutions.
As part of the new agreement, NetCracker said it will replace a legacy order management system, integrate the new components with several systems supporting the service fulfillment process and deliver solution configuration and testing for Allstream.
–Network management and service assurance solutions provider NetBoss said it had acquired Ventraq Business Analytics’ technology assets, product portfolio and associated intellectual property, as well as its existing customer base and related support and maintenance responsibilities. Terms of the deal were not released.
Ventraq was a provider of data integration, network and business analytics targeting telecommunication providers and enterprise customers. The company’s platform will now be included in the NetBoss.Intelligence.Now portfolio where it will be integrated with the NetBoss Correlation Engine, Executive Dashboard and open API integration capabilities. NetBoss said that platform will “provide the ‘front-end’ capabilities that enable the overall NetBoss.Now solution to output a very large number of KPIs, KQIs and other forms of analytics information derived from the broad spectrum of network-oriented measurement and reporting provided by the Assurance.Now’s ‘back-office’ or other external OSS systems and enriched via interfaces to the BSS layer (CRM, SLA, billing, etc.).”
Make sure to check out the latest in telecom related software news at RCR Wireless News’ dedicated software page. Also, if you have telecom software news to share, please send it along to: dmeyer@rcrwireless.com.
Bored? Why not follow me on Twitter?

China accounts for over 40% of 6G patents: report