RCR Wireless NewsIntelligence on all things wireless.
YOU ARE AT:CarriersComcast looks to dominate cable space with TWC bid 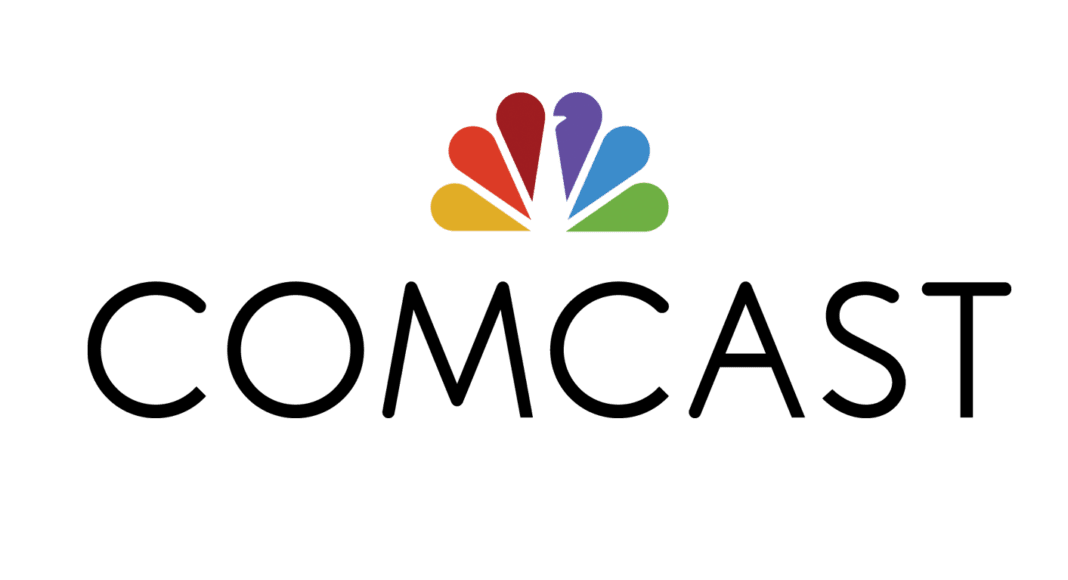 Following months of rumors, cable television giant Comcast announced plans to acquire fellow cable provider Time Warner Cable for more than $45 billion. The deal would combine the nation’s No. 1 and No. 2 cable providers into a new “super No. 1” with more than 30 million customers and nearly half the domestic market.

The proposed deal would see a swap of shares valuing TWC at around $159 per share and would leave current TWC shareholders with a 23% stake in the new operations. In addition to a larger customer base, the deal will provide Philadelphia-based Comcast with access to the New York City market and 19 of the nation’s 20 largest markets.

Comcast had been in something of a bidding war with Charter Cable in gaining control of Time Warner Cable. Charter is not expected to match the latest Comcast offer.

The deal is thought to be a way for Comcast to further bolster its offerings against competing offers from telecom-based providers getting into the television space like Verizon Communications and AT&T.

Comcast has hinted that it would be open to divestitures in exchange for gaining government approval, though analysts think regulators will be looking for more than simple market slices and could press the case for an increase in net neutrality enforcement.

“A deal may face a fierce battle in Washington as you are merging the two largest cable operators,” Janney analyst Tony Wible said in a research note, according to a Reuters story.

“He noted that while Comcast and Time Warner Cable don’t directly compete in any markets and could help consumers by keeping programming costs in check, ‘the government could still object and may be more concerned about one company controlling so much of the country’s broadband infrastructure,’” Wible wote, according to Reuters.

Speaking this week’s at the University of Colorado’s Silicon Flatirons Center for Law, Technology and Entrepreneurship event focused on digital broadband migration, Federal Communications Commission Chairman Tom Wheeler said that he remained committed to open Internet access, noting that a recent court decision favoring Verizon Communications in a fight with the FCC over net neutrality did not prevent the government agency from crafting rules to regulate access.

“The court opinion specifically included that the commission was justified in concluding that an open Internet would further the interest of broadband deployment by enabling the virtuous cycle of innovation that unites the long-term interests of end-users, broadband networks and edge-providers,” Wheeler said at the event. “After all, it explained, when edge-providers are prevented from reaching end-users, demand for both those upstream applications and for network expansion suffer. So, the preservation of an open Internet is within the FCC’s authority.”

Comcast has a bit of a history in the wireless space, having initially launched cellular services back in the 1990s, before jumping into numerous partnerships with wireless operators in an attempt to crack the elusive “bundled” market.

Comcast eventually linked up with the eventually doomed Pivot network partnership with Sprint in 2007, before climbing onto the mobile broadband train in 2008 by investing in Clearwire. Comcast began to extracate itself from the Clearwire situation in 2011 when it announced plans to sell spectrum it had picked up in the government’s 1.7/2.1 GHz (AWS) spectrum auction in 2006 to Verizon Wireless in exchange for a wholesale arrangement, which has since been trimmed.

Comcast is also very active in providing backhaul services to cell towers, as well as having a division focused on acquiring tower assets in CTI Towers.

Facebook
Twitter
Linkedin
Previous articleWi-Fi set to get a boost from cable lobby
Next articleUrgency of SDN solutions differs for enterprises, telecom operators