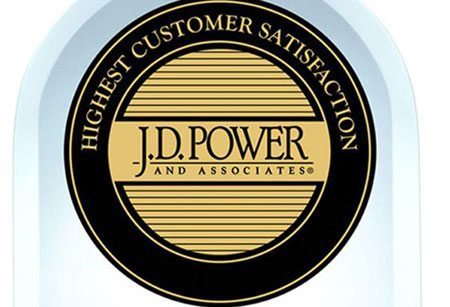 Verizon Wireless had reigned supreme in the same survey last year, posting a score of 766 to just top the 759 score posted by AT&T Mobility. Sprint Nextel was No. 3 last year with a score of 746, well ahead of the score of 715 posted by T-Mobile US.

Among no-contract focused providers, MetroPCS continued its dominance in the rankings, scoring 758 points. MetroPCS, which has since been acquired by T-Mobile US, repeated its victory from the two volumes of the survey last year.

Sprint’s Virgin Mobile and Boost Mobile operations were No. 2 and No. 3 in this year’s rankings with scores of 751 and 742, respectively, and just above the segment’s average score of 727. Leap’s Cricket brand came in at No. 4 with a score of 718; followed by a trio of offerings from Tracfone Wireless, with the branded Tracfone service scoring 714, Straight Talk with a score of 685 and Net10 with a score of 669.

In addition to the carrier rankings, J.D. Power noted the importance of handling customer care issues promptly and completely in connection with customer satisfaction. The firm noted that:

–When full-service wireless customers resolve issues during a single phone call, they posted a satisfaction score of 846, compared with a score of 662 for those with problems that take two calls or more.

–Full-service customers that reported having issues resolved during a single phone call posted a satisfaction score of 846, compared with a score of 662 for those that reported the need for two or more calls to resolve an issue.

“It’s imperative that wireless service carriers improve their ability to resolve customer issues in one contact and reduce the number of service channels customers need to visit to address their problem,” explained Kirk Parsons, senior director of telecommunications at J.D. Power in a statement. “Keeping the service call to five minutes or less may reduce overall call volume to the carrier, thereby improving customer satisfaction and loyalty.”