RCR Wireless NewsIntelligence on all things wireless.
YOU ARE AT:DevicesHTC misses earnings forecast 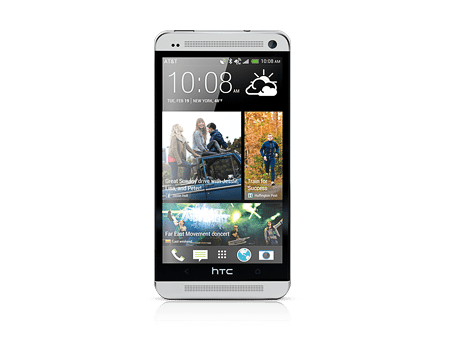 Perhaps hoping its news would be quickly overshadowed by CES, HTC reported net income that was less than half what analysts were expecting for the fourth quarter. The struggling Taiwanese smartphone maker earned $10 million on revenue of $1.3 billion as aggressive competitors including Lenovo and LG continued to take market share. The company released earnings Sunday afternoon without announcing its plans in advance.

HTC, which started out as a maker of “white label” devices for other manufacturers, has successfully established its own brand in both developed and emerging markets. But as it tries to straddle these two worlds, the company finds itself losing ground to Apple in North America, to Chinese competitors in emerging markets, and to Samsung everywhere.

Last year at Mobile World Congress, the HTC One got good reviews and appeared poised to follow up with a good showing in the marketplace. However, supply chain problems delayed the phone’s launch for some U.S. carriers, allowing time for other high-end Android phones to steal the spotlight. The HTC One was followed by the HTC One Max and the HTC One mini, but neither of those phones could stem HTC’s revenue slide.

HTC had as much as 10% of the worldwide smartphone market in 2012, but the most recent IDC ranking does not even include the company in the top five. Huawei, Lenovo and LG all outsell HTC now in the smartphone market. The bigger story, however, is that all of these Android smartphone makers have less than 5% of the market, while Samsung has 31%.

This fall reports that Amazon had tapped HTC to develop an Amazon-branded smartphone highlighted the possibility that HTC may find its way by returning to its roots as a white label manufacturer.

Kagan: Will Google HTC win in wireless this time around?

Google is reportedly in talks to buy HTC