RCR Wireless NewsIntelligence on all things wireless.
YOU ARE AT:CarriersT-Mobile US looks to add $2B to potential spectrum pool 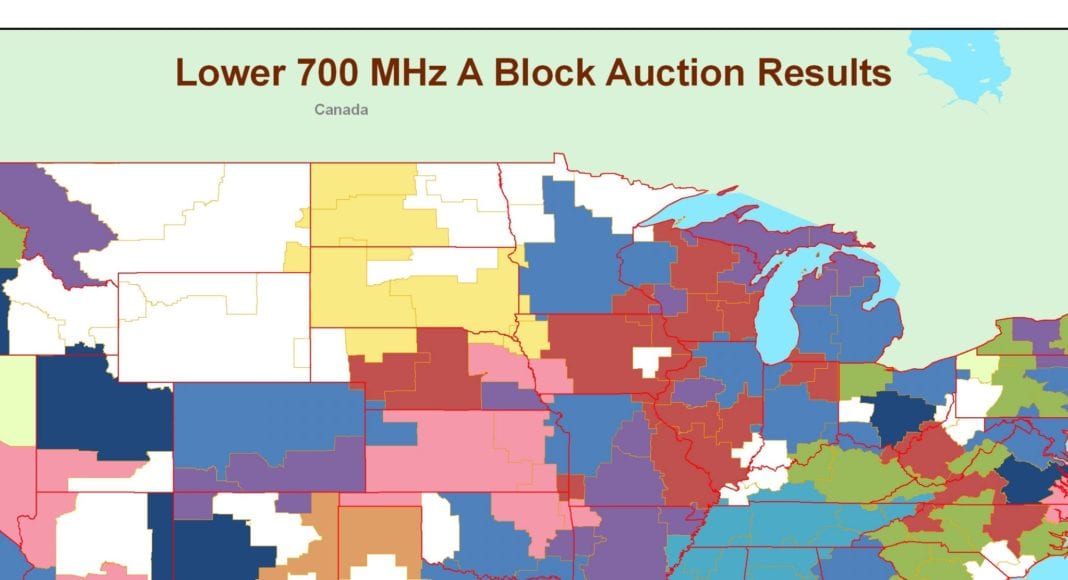 T-Mobile US looks to add $2B to potential spectrum pool

On the heels of its successful raising of more than $1.7 billion in a stock offering, T-Mobile US announced today that it plans to offer up $2 billion in senior notes through a pair of note offerings. The move will further swell T-Mobile US’ coffers and has set alight predictions of potential spectrum deals the carrier could be looking to participate in.

The latest money grab includes an aggregate of up to $2 billion of senior notes due 2022 and senior notes due 2024 in a registered public offering. The carrier previously raised the $1.7 billion through the offer of 66.15 million shares of its common stock in a public offering. T-Mobile US noted that the latest funds would be used for “general corporate purposes, including capital investments, enhancing its financial flexibility and opportunistically acquiring additional spectrum in private party transactions and/or government auctions,” or basically the same plan put forth for last week’s stock offer.

T-Mobile US has already expressed interest in participating in the Federal Communications Commission planned 600 MHz incentive auction process expected to begin in late 2014 or early 2015, with a pair of additional spectrum auctions including licenses in the 1.7/2.1 GHz band and 1.9 GHz band also set to take place next year. T-Mobile US along with Sprint, which was thought to be the most likely suitor for the 10 megahertz of spectrum in the 1.9 GHz H-Block, announced last week that they would not participate in the H-Block license.

The 1.7/2.1 GHz spectrum licenses, which are also known as the AWS-3 band, could be a target for T-Mobile US as those licenses line up with the carrier’s current spectrum holdings used to support its LTE service. However, the carrier has also expressed interest in gaining control of sub-1 GHz spectrum, which would lend itself to a greater emphasis on the 600 MHz incentive auction.

Another possibility could be taking a run at Verizon Wireless’ lower A-Block 700 MHz spectrum, which remains on the auction block and includes 12 megahertz of spectrum each. Verizon Communications CFO Fran Shammo noted during an investor conference last week that those licenses remain available, though the carrier was not interested in unloading them at below market value. Verizon Wireless has been selling off some of its A-Block licenses over the past year in small deals, though the carrier continues to hold onto a significant portion of the licenses it picked up during the 700 MHz spectrum auction in 2008. Verizon Wireless is currently relying on its upper C-Block licenses it acquired during that auction to power its LTE network, with ongoing plans to layer in 1.7/2.1 GHz spectrum licenses.

The A-Block licenses were initially surrounded by controversy concerning potential interference issues between television transmissions operating in channel 51 adjacent to the A-Block uplink channel and from the unpaired E-Block slice of 700 MHz spectrum operating adjacent to the A-Block downlink channel. AT&T, which was a vocal opponent to combining the lower A-Block spectrum into a band plan with its lower B- and C-Block licenses, has since said it would be willing to work the Federal Communications Commission and current lower 700 MHz license holders on a solution to disputed interference concerns.