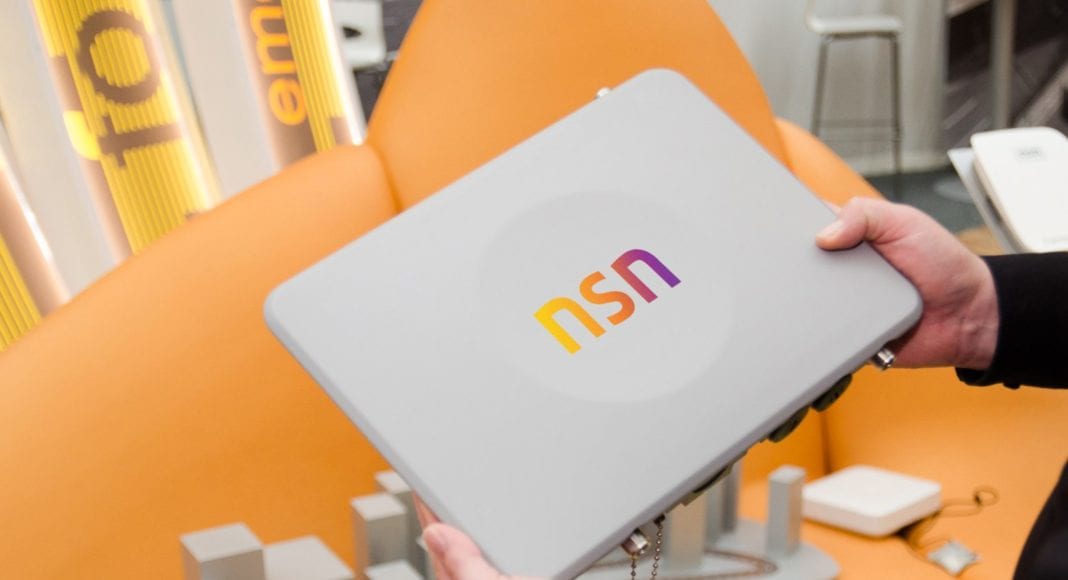 Boingo Wireless has tallied more DAS wins. The company was selected by the Memphis International Airport to design, build and manage the airport’s first DAS. Boingo already provides Wi-Fi there and will soon offer tiered Wi-Fi services, including a free Wi-Fi option offset by advertising sales. Premium Wi-Fi for users who want to stream video or upload large files will also be offered; the tiered service will start this quarter, in time for the holiday travel season.

Boingo is also in on the new DAS installation at Soldier Field in Chicago. The 65,000-seat venue is managed by SMG, and the upgraded network there was installed, managed and operated by Boingo and AT&T in partnership with the management company. AT&T’s involvement is part of its Project Velocity IP network investment plan.

Nokia Solutions and Networks has been busy in the small cell space. The company recently introduced new LTE microcells and picocells for its Flexi Zone product line that it calls “the industry’s only small cell solution with the same features and capacity as macro base stations.”

The new all-in-one base stations will be available early next year and come in a 5 kg/5 liter box, with output power of 5W, a built-in GPS module and 1588v2 synchronization. NSN says that they have macro-level processing power due to a new System on a Chip that allows the small cells to run the same software as NSN’s macro base stations, allowing tighter integration with the macro network and the same features across HetNets.

“One of the reasons for reality of small cell uptake not matching early overhyped expectations can be attributed to the fact that maturity of the product offerings had not met operator expectations,” said Daryl Schoolar, principal analyst for network infrastructure at Ovum. “Software and feature parity between macro and micro/pico cells is one of the critical steps needed in the small cell market maturation. It will help create tighter integration between the two network layers, which can lead to improved HetNet performance. Along with integration, mobile operators need to have a strategy with how to manage their small cell networks as they scale and traffic hotspots expand.”

“Small cells have conventionally been cut down versions of macro base stations with reduced performance. In contrast, Flexi Zone microcell and picocell base stations use the latest System on a Chip technologies to deliver the same processing power as a macro base station. As traffic demand rises, they can be upgraded to a full Flexi Zone deployment to build seamless multi-layer, high-density, future-proof HetNets,” said Randy Cox, head of small cells product management at NSN.

NSN has also enhanced its offerings on the service side to go along with the new small cells, with a new analysis and planning tool for optimizing base station deployment.