RCR Wireless NewsIntelligence on all things wireless.
YOU ARE AT:Sample Page
Home Network Infrastructure LTE How it works: Wireless infrastructure 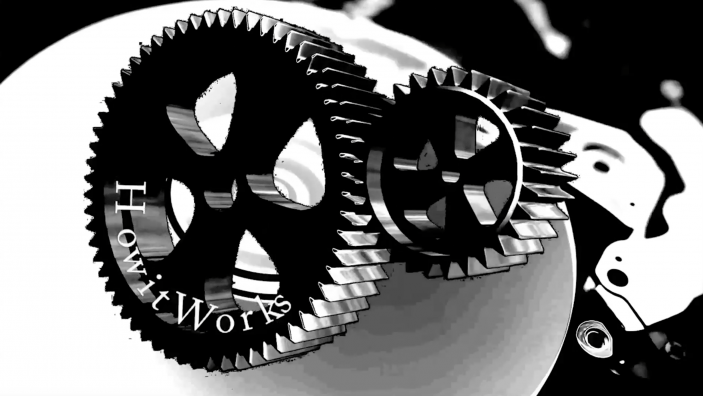 From towers to cellphones and everything in between, wireless infrastructure is what makes it possible to do everything from checking your Facebook at a football game to calling 911.
It is a complex ecosystem where each part feeds the next and every part is essential.
Aside from the radio, CommScope has its hands in every aspect of the cell tower infrastructure from the steel that the tower is made of to the cabinets that house important elements such as coaxial cables and fiber, which are also made by the company.
In this edition of “How it works,” CommScope SVP in Charge of Wireless, Morgan Kurk, gives an in-depth look at wireless infrastructure and the part CommScope plays in the whole ecosystem.
Key Points: