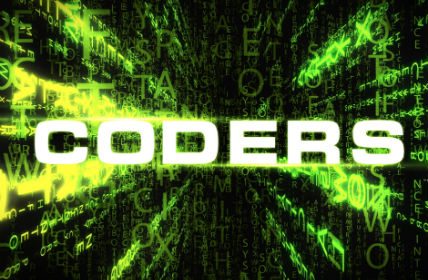 Coders Podcast
[soundcloud url=”https://api.soundcloud.com/tracks/200042523″ params=”color=ff5500&auto_play=false&hide_related=false&show_comments=true&show_user=true&show_reposts=false” width=”100%” height=”166″ iframe=”true” /]
This week on Coders, RCR CEO and Editorial Director Jeff Mucci digs into evolving 5G cellular standards, software and proof of concept deployments with co-host Victor Agreda.
Agreda, also known as “Angry Dad Gamer” on twitch.tv, is the former editor-in-chief of AOL’s TUAW (the unofficial Apple website).
Agreda and Mucci are joined by special guests Dan Pitt, executive director of the Open Networking Foundation, and from Interdigital, Alan Carlton, vice president of Europe, and Jim Nolan, executive vice president of solutions.
In discussing open source coders, Agreda said, “These communities have a shared interest in building something and they want to share that back with each other so they can avoid licensing and other commercial issues that can sometimes slow standards and slow the progress of things. Open source is incredibly powerful so long as people play nicely with it.”
Mucci looked forward to potential tension between telecom carriers and software companies. “There’s a fist fight brewing.”
Pitt explained how the Open Networking Foundation developed from a Stanford P.h.D project.
He explained the organization’s goal as supporting “commercial success. We’ve taken all the things we can do to help commercial success. Bring operators and vendors together, for instance. Make sure that the open interfaces and the open protocols are done at the right level of the architecture so innovation can flourish above it in a creative way and below it in a creative way.”
Interdigital Vice President of Europe Alan Carlton described how network function virtualization and software defined networks, NFV and SDN, will form “the cornerstones on which 5G will be built.”
Carlton continued: “Basically SDN is about creating the separation of the control plane from the data plane and NFV is about pulling service logic from hardware, essentially. There’s a move to pull all this service logic and these controller entities and create a much more innovative environment for third party software developers to literally reinvent the way networks operate.”