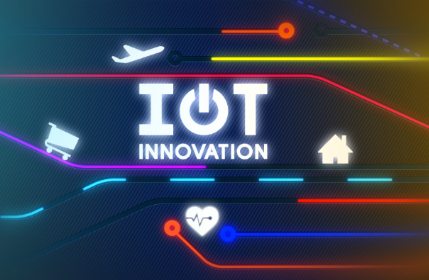 Sean Kinney, Managing Editor – RCR Wireless News: Chris Hare, CEO – nTeTe; and Steve Brumer, Partner – 151 Advisors, join host Jeff Mucci, RCR Wireless News for discussion about Internet of Things (IoT) highlights from CES 2016.
Brumer
– “insanely bigger , wider and deeper than ever before”
– “not a lot of people know how to make money in IoT”
– virtual reality was material theme
– refused to go to external hotels for meetings. Focused on the exhibition center and the AT&T Developers Conference
– Uber was a fantastic way to get around vegas and did great job
– AT&T has done an amazing job building smart city ecosystems and partnerships – similar to what carriers are doing in Asia
Below are a few quotes and comments from today’s discussion.
Chris Hare
– Vegas and CES can’t cope with anymore growth
– Woke up and realized he was a car show
– 27,000 versions of fit bit
– Lots of people throwing IoT products against the way to see what will stick
– Industrial IoT appears to be leading the way in terms of viable business plans
– Spent very little time on the convention floor
– One SIM card and one carrier relationship are increasingly important for carriers and industrial IoT players
Sean Kinney
– “Only 358 days until 2017CES – mark your calendar”
– Wearables moving towards services that deliver meaningful and insight value to consumers
– Industrial IoT players were there and appears to be ready to grow
– AT&T is connecting their digital home applications with their connected car “Drive” application
– Would not be surprised to see many of the autonomous vehicles being focused on fleet applications
Other key themes include:
– Distributed IoT architectures and computing activity by intel, Mediatek that includes security at the chip level
– IoT gateway product companies were touting security and encryption. Six months ago, security was behind the gateway; whereas, the trend seems to be moving towards integrating the security into the gateway