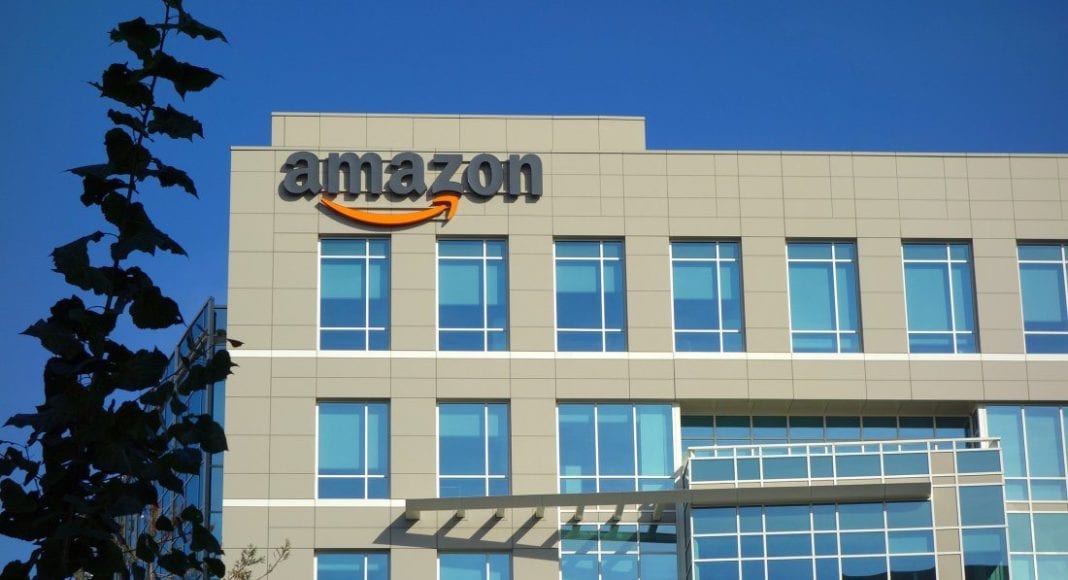 ‘We know AWS is a huge opportunity,’ said the CFO

Amazon reported second quarter results after the bell on Thursday, posting revenue of $121.2 billion, higher than the $119.5 billion analysts expected. The company reported a net loss of 20 cents per share for the quarter, worse than analysts expected, a factor of its write-down of a multi-billion dollar investment in startup EV maker Rivian. Amazon expects net sales for its current operating quarter to come in between $125 to $130 billion, with operating income of between $0 and $3.5 billion. Earnings for Amazon Web Services (AWS) beat Wall Street estimates by more than $300 million.

“We saw another strong quarter of innovation and customer engagement in AWS where net sales were $19.7 billion in Q2, up 33% year over year, and now represent an annualized sales run rate of nearly $79 billion,” said Amazon CFO Brian Olsavsky. AWS operating income was $5.7 billion. Forty percent of Amazon’s annual capital investments, or about $60 billion last year, paid for the company’s vast, worldwide technology infrastructure. Olsavsky told investors the company is investing “a bit more than half” its second half capex on more aggressive infrastructure, in service of AWS’s continued growth.

Olsavsky noted a pre-tax valuation loss of $3.9 billon from its investment in electric vehicle maker Rivian. The EV maker, beset with the same supply chain woes and nascent production line troubles, has seen its stock shed about three quarters of its value since its 2021 IPO. So far, that’s cost Amazon about $11.5 billion for the first half of the year. Ford this week also took a $2.4 billion write-down for its investment in Rivian. Despite the stumbles, Amazon sees Rivian as an important supplier for its growing nationwide fleet of delivery vehicles.

“In the U.S., we have started making customer deliveries using the Rivian electric delivery vehicles. This rollout is the start of what we expect to be thousands of EDVs in more than 100 cities by the end of the year and 100,000 vehicles across the U.S.,” Olsavsky said.

Amazon announced earlier this week that it would raise subscription fees for its Prime service across the European market to offset increased operating costs. Amazon customers in UK, Germany and France will pay 20, 30 and 43 percent more for Prime beginning in September, respectively. Amazon Prime customers in the U.S. saw a rate hike in February. Prime customers aren’t the only ones paying more, either. Amazon increased seller fees for the Prime program. Olsavsky told analysts that Amazon is happy with the results.

“Prime member membership and retention is still strong. I think that change has been above our expectations positively. And I think the benefit of the program continues to get better and better,” he said. He added that the company made those fee changes only “grudgingly” in May, to partially offset inflationary pressures.

“I don’t want to give you the idea that either of those fee increases came close to covering our costs,” he said. “We’ve got to work our way out of the condition we’re in.”

Is AWS seeing the same slowdown in booking rates that its peers have reported in recent filings?

Olsavsky said that if Amazon’s experience during past economic downturns can be taken as bellwethers, the cloud is a good hedge against current economic uncertainty.

“We did notice that it did help our cloud business at the time,” he said, referring to the 2008 recession. Cloud computing demonstrated its value at that time for capex-sensitive businesses, he said.

“Just like when the slowdown in 2020, we are prepared to help customers optimize their costs and we’ll help them — any who are scaling down. But we’ll also, again, continue to find new customers and new industries, including government agencies,” Olsavsky added.