RCR Wireless NewsIntelligence on all things wireless.
YOU ARE AT:5GOrange Spain’s 5G infrastructure continues to expand 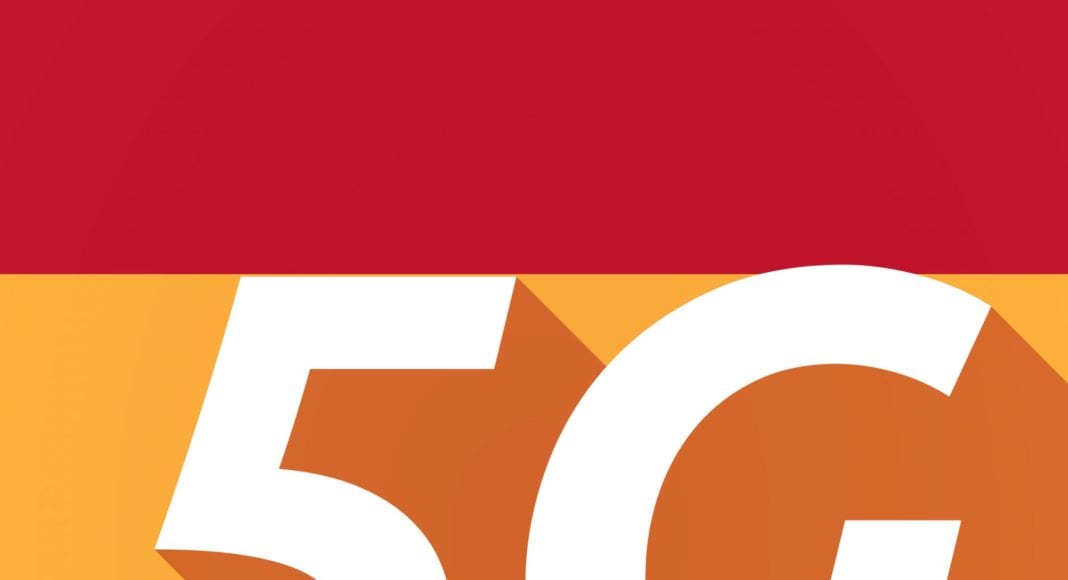 Orange Spain is currently offering 5G services through frequencies in the 3.5 GHz and 700 MHz bands

Spanish operator Orange is already offering 5G services in 1,222 towns and cities in 51 provinces across the country, the carrier said in a statement.

According to the European operator, its 5G network infrastructure reaches 65% of the Spanish population.

Orange previously said it expects its 5G network to reach 1,500 localities by the end of this year.

Orange Spain is currently offering 5G services through frequencies in the 3.5 GHz and 700 MHz bands.

Earlier this year, when Orange announced its deployment of 5G in the 700 MHz band, the European carrier said it would offer this technology progressively over the course of 2022 in more than 1,100 towns and cities, 820 of them having between 1,000 and 50,000 citizens.

Orange noted it has accelerated the deployment of 5G in the 700 MHz band during the second quarter of the year and now this technology already reaches 76% of the 1,100 municipalities planned for this year.

In the last spectrum auction, Orange secured 2×10 megahertz in the 700 MHz band, which adds to the 110 megahertz in the 3.5 GHz band already owned by Orange. The company invested a total of 523 million euros (currently $531 million) in the acquisition of these frequencies.

The European carrier had initially launched this technology through spectrum in the 3.6-3.8 MHz band using a non-standalone architecture. Orange said it would launch 5G through the standalone (SA) architecture once the Spanish government makes available spectrum in the 700 MHz band, which occurred in July 2021.

Orange also said it ended June with a total of 20.7 million customers, up 3% year-on-year, of which 16.7 million are mobile service users and 4 million are fixed broadband customers.

During the first half of the year, the Spanish telco invested 465 million euros, which represents more than 20.5% of the income for the period. This capex was chiefly oriented to the expansion of the telco’s telecommunications infrastructures, especially 5G.