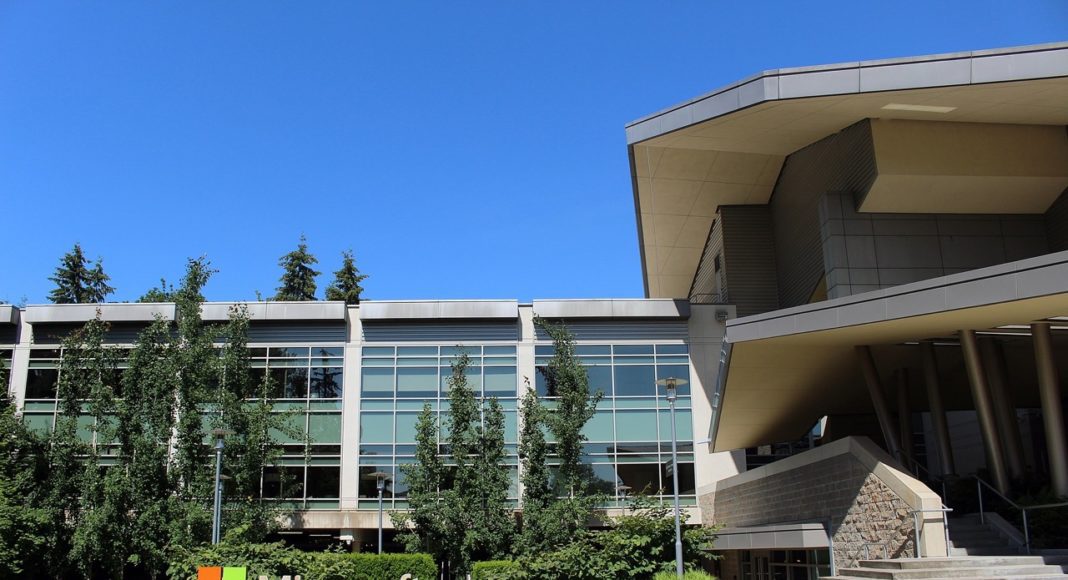 Microsoft Corp. announced earnings Tuesday for the quarter ending June 30, 2022, offering up its slowest revenue growth since 2020. The company with $51.9 billion in revenue, up 12% Year over Year (YoY), exiting the quarter with $20.5 billion in operating income and $16.7 billion in net income. Diluted earnings per share (EPS) was $2.23, up 3% YoY. Analyst consensus prior to the call expected closer to $52.4 billion in revenue and EPS around $2.29. Despite missing Wall Street consensus for the first time in years, Microsoft shares rose in after-hours trading, on the strength of its outlook for the rest of the year and its continued cloud efforts.

Microsoft’s guidance for its current operating quarter, is FY23 Q1, estimates revenue in the range of $49.25 to $50.25 billion, which would track to about 10% YoY revenue growth. The company’s forecast remains unchanged from three months ago.

Microsoft blamed the missed targets on “evolving macroeconomic conditions and other unforeseen items.” Those include unfavorable foreign exchange rates, extended production shutdowns in China and a slowing PC market in June that negatively affected Windows revenue, a slowdown in online advertising spend on LinkedIn and other services, and a “strategic realignment” of business groups that included severance expenses of $113 million. The continued Russian war in Ukraine also factored, said Microsoft.

“We made the decision to significantly scale down our operations in Russia. As a result, we recorded operating expenses of $126 million related to bad debt expense, asset impairments, and severance,” said the company.

In his prepared remarks to analysts after the announcement, Microsoft CEO Satya Nadella pointed to Azure’s strong performance. Nadella told investors that the company scored a record number of Azure contracts in the $100 million-plus and $1-billion-plus range.

Nadella said that Azure’s resiliency, in the face of increasingly challenging economic headwinds, is about businesses “trying to make sure that they can do more with less.”

“I think coming out of this macroeconomic crisis, the public cloud will be even a bigger winner because it does act as that deflationary force,” he said.

He noted the company’s aggressive posture when it comes to building out Azure’s global points of presence.

“We have more data center regions than any other provider, and we will launch 10 regions over the next year,” Nadella said.

“With Azure Arc, we are meeting customers where they are enabling companies like GM, Greggs, UBS and Uniper to run applications across on-prem edge and multi-cloud environments. We are seeing more customers move their mission-critical workloads to Azure,” Nadella said.

Microsoft CFO Amy Hood said that the company will grow headcount by 11,000 this quarter, primarily in cloud engineering. That reflects the company’s broad portfolio of cloud products and services, where Microsoft is making margin headway.

“Our differentiated market position, customer demand across our solution portfolio and consistent execution across the Microsoft Cloud should drive another strong quarter of revenue and share growth, although we expect to continue to see growth moderation in our small- and medium-sized business segment,” said Hood, adding that gross margin percentage for Microsoft Cloud will be up about 2% YoY.

“We expect Azure revenue growth to be sequentially lower by roughly 3 points on a constant currency basis. Azure revenue will continue to be driven by strong growth in consumption, and our per-user business should continue to benefit from Microsoft 365 suite momentum, although we expect moderation in growth rates, given the size of the installed base,” she added.