RCR Wireless NewsIntelligence on all things wireless.
YOU ARE AT:5GT-Mobile US maintains its 5G lead: Opensignal 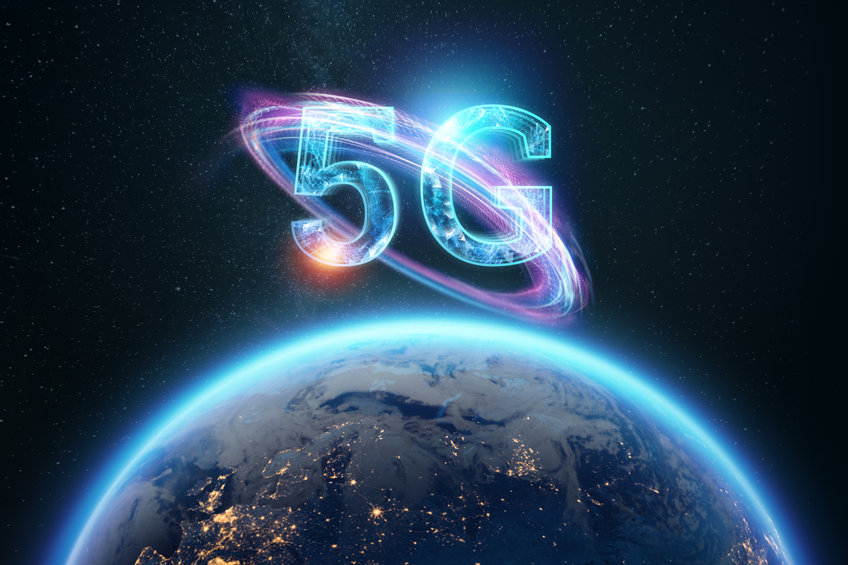 However, Verizon and AT&T also saw notable increases in 5G download speeds as result of their C-band deployments

Opensignal once again crowned T-Mobile US the fastest 5G carrier in the U.S. in its latest 5G Experience report. That makes this the sixth “win” for the carrier in a row. T-Mobile beat both Verizon and AT&T in the categories of 5G download speeds, achieving 171 Mbps, and 5G upload speed, where it hit 17.8 Mbps.

“While in the previous 5G Experience report our T-Mobile users saw an impressive 93.9 Mbps faster speeds over users on other operators, this time T-Mobile scored over 98 Mbps ahead of its competitors,” Opensignal Principal Technical Analyst Francesco Rizzato noted.

Verizon and AT&T, however, also saw notable increases in download speeds as result of their C-band deployments, with Verizon’s score coming in at 72.8 Mbps — up from 56.2 Mbps in the previous report — while AT&T achieved a score of 53.6 Mbps, up from 49.1 Mbps.

“On Verizon the use of C-band helps to explain the double-digit improvement in its users’ 5G Download Speed this time compared with the Opensignal report six months ago,” Rizzato explained. “However, we saw a smaller change in AT&T users’ 5G experience because AT&T has opted for a smaller scale initial C-band launch compared with Verizon. It plans for a larger mid-band 5G deployment starting from Q2 — too late for the full impact to show in this report — in order to roll out both its C-band and also its newly acquired 3.45-3.55 GHz spectrum at the same time.”

When it comes to upload speeds, Verizon scored 14 Mbps, while AT&T achieved only 10 Mbps.

But speed isn’t the only area where T-Mobile’s 5G network shines. According to Opensignal, the carrier is also leading the way in 5G availability, with its users spending 40.6% of the time on an active 5G connection. When compares to its competitors — 18.7% for AT&T users and 10.6% on Verizon — it’s clear that T-Mobile is dominating this category. Similarly, T-Mobile’s 5G Reach scored of 7.8 on a 10-point scale, which is more than two points ahead of its nearest rival AT&T (5.4 points).

“T-Mobile is not remaining idle and is continuing to advance the quality of its users’ 5G experience with rising 5G Download Speed and other measures,” said Rizzato. “This is a clear indication that the carrier is pushing ahead on its plans to expand both breadth and depth of its mid-band 2.5 GHz 5G network.”  The analyst firm also highlighted the carrier’s launch of commercial Voice-over-5G in parts of Portland and Salt Lake City, a move it said will improve user experience on its existing Standalone (SA) 5G network.

How are C-band deployments changing the 5G landscape in the US?