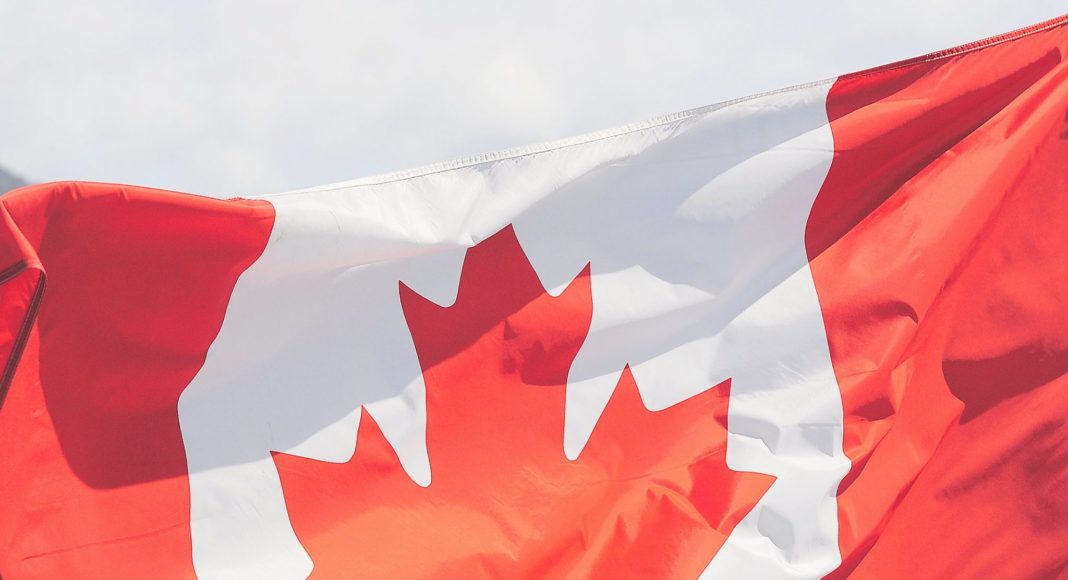 The Government of Canada expects to award spectrum in the 3.8 GHz band to boost 5G services during 2023

The government of Canada has set rules for its auction of 3.8 GHz spectrum, which is expected to happen in 2023. François-Philippe Champagne, minister of innovation, science and industry, said that the rules include measures aimed at helping promote competition and the fast deployment of services.

The government decided to impose a 100-megahertz cap on the large national providers as to how much combined 3.5 GHz and 3.8 GHz spectrum they can acquire.

Another measure requires a reserve of a total of 150 megahertz across the two bands for smaller competitors.

The government also said it will implement strong deployment requirements ensuring companies must “use or lose” the spectrum they win.

“Our government recognizes that high-quality telecom services are crucial in the everyday lives of Canadians. That’s why we’re committed to making more spectrum available to improve competition, innovation and affordability. The announcement of the new rules for the 3,800MHZ spectrum auction is an important step in our ongoing efforts to ensure Canadians have access to affordable and high-quality services from coast to coast,” Champagne said.

“Our government wants to ensure that all Canadians—including those in rural, northern and remote communities—have access to fast, affordable and reliable Internet services. Making more spectrum available will equate to lower wireless prices for Canadians as competition ramps up,” said Gudie Hutchings, minister of rural economic development.

These rules follow the government’s decision to repurpose the 3.8 MHz band to support 5G services, which was announced in 2021. The auction to award spectrum in this band is expected to occur in 2023.

Last year, the government of Canada raised a total of CAD8.9 billion (currently $7.1 billion) in its auction of 3.5 GHz spectrum, which will be used by local carriers to further expand 5G services in the country.

5G licenses in this key band were made available based on 172 localized service areas covering the entire country, allowing bidders to target geographic markets, including rural areas.

The government noted that a total of 23 companies participated in the auction. In total, 1,495 out of 1,504 available licenses were awarded to 15 operators, including 757 licenses to small and regional providers across the country.

Last month, the government of Canada announced the launch of a consultation process to award millimeter Wave (mmWave) spectrum bands.

The government said that the decision to launch a mmWave Licensing Framework Consultation will enable Canadians to benefit from higher quality wireless services and innovative new applications that use 5G technologies.

The government noted that the mmWave bands (26, 28 and 38 GHz) are expected to support both highly localized mobile 5G services and new applications for industries such as manufacturing and transportation.

This consultation follows a repurposing decision announced in 2019 and is the next major step in the lead-up to a mmWave spectrum auction planned for 2024.