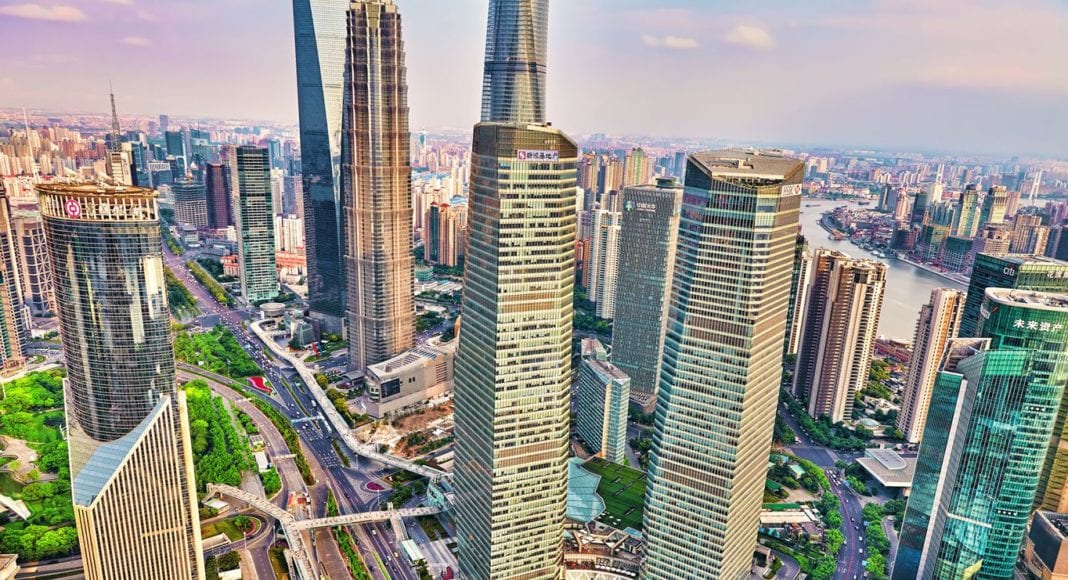 China ended May with a total of 899.3 million subscribers in the 5G segment

China’s telecommunication industry recorded revenues of CNY 665 billion ($99.46 billion) in the first five months of the year, up 8.5% compared to the same period the previous year, local news service Xinhua reported, citing data from the Ministry of Industry and Information Technology.

According to the report, emerging businesses, including big data, cloud computing, internet data center and Internet of Things, continued to experience a solid growth during the period.

The combined revenue of the emerging businesses of China’s three telecom carriers–China Telecom, China Mobile and China Unicom–grew by 34.3% year-on-year to CNY 128.3 billion, accounting for 19.3% of the sector’s total revenue in January-May.

China ended May with a total of 899.3 million subscribers in the 5G segment, according to the carriers’ latest available figures.

Chinese operators recorded a net gain of 30.18 million 5G subscribers in May.

China expects to end this year with nearly 2 million 5G base stations, according to previous reports. Chinese carriers reportedly deployed a total of 654,000 base stations nationwide during last year.

Earlier this year, the Chinese government had unveiled plans to more than triple the number of 5G base stations over the next four years, targeting a total of 3.64 million by end-2025.

According to the ‘The Mobile Economy China” report, GSMA expects 5G connections in the country to represent 52% of total mobile lines in 2025, compared to 29% in 2021.