RCR Wireless NewsIntelligence on all things wireless.
YOU ARE AT:5GShanghai reaches 51,716 5G base stations at end-April: report 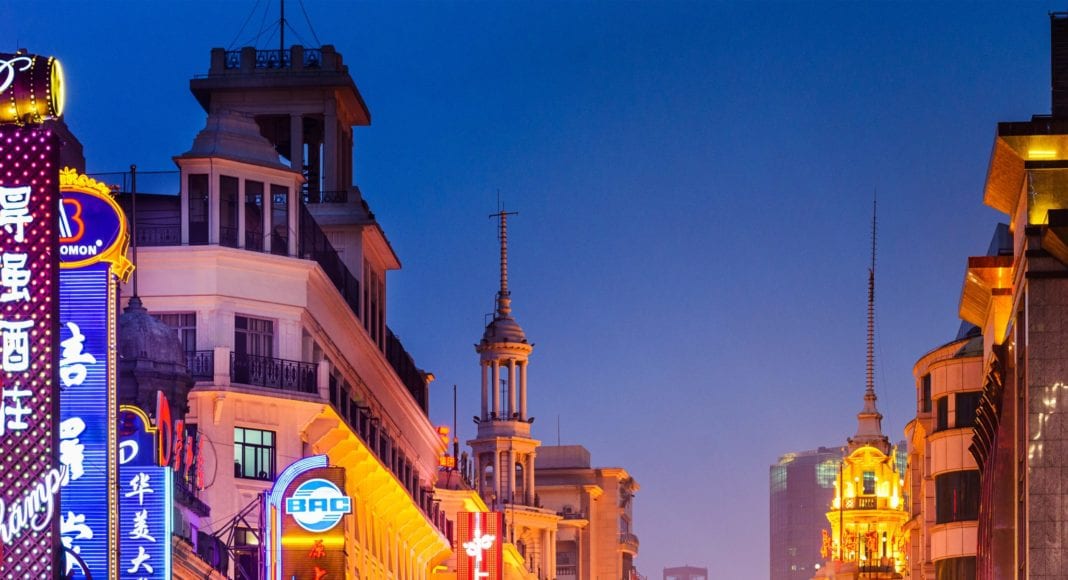 Chinese carriers deployed a total of 654,000 5G base stations in China during last year

Chinese operators have already invested  CNY12.3 billion ($1.82 billion) in 5G infrastructure since June 2019, accounting for 32.8% of total investments in the telecommunications sector since that date.

The Shanghai branches of China Telecom, China Mobile and China Unicom had ended April with more than 9.3 million 5G mobile phone users, accounting for 21.3% of the total.

Chinese operators recorded a net gain of 21.15 million 5G subscribers in April, according to the carriers’ latest available figures.

China Mobile had added a total of 79.75 million subscribers in the 5G segment during the first quarter of the year.

Chinese telcos have already deployed nearly 1.6 million 5G base stations nationwide, according to Zhang Yunming, deputy head of the Ministry of Industry and Information Technology (MIIT).

Chinese operators aim to build 600,000 new 5G base stations this year, including 134,000 already built in the first quarter. China expects to end this year with nearly 2 million 5G base stations, according to previous reports.

According to the “The Mobile Economy China” report, GSMA expects 5G connections in the country to represent 52% of total mobile lines in 2025, compared to 29% in 2021.