RCR Wireless NewsIntelligence on all things wireless.
YOU ARE AT:5GVodafone and Dell Technologies enable a new ecosystem with Open RAN 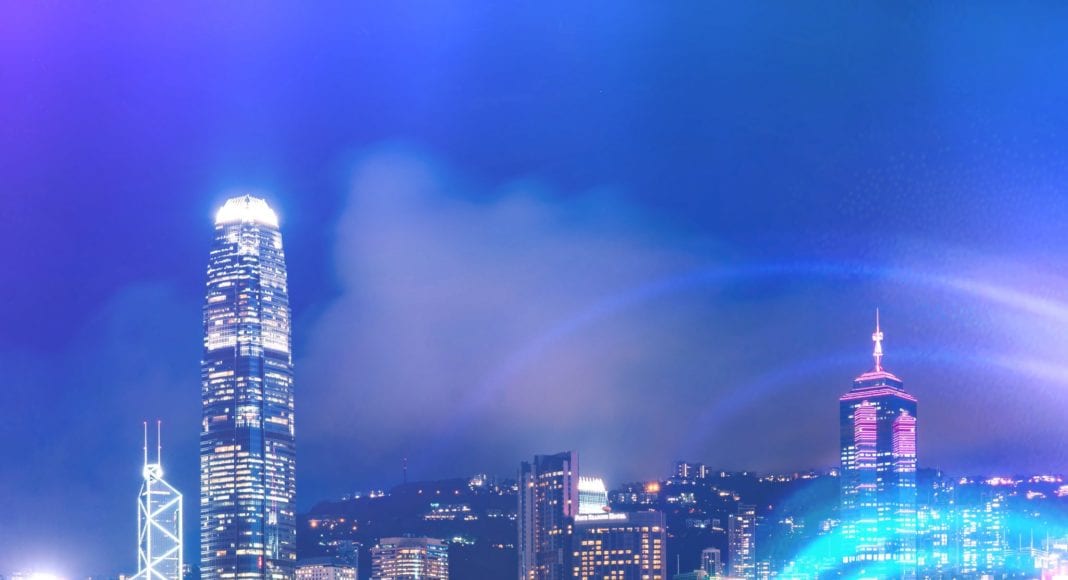 Vodafone has been a staunch advocate of the innovation potential represented by Open RAN. Indeed, at the recent Mobile World Congress in Barcelona, the multinational operator committed to deploying Open RAN solutions across 30% of its European footprint by the end of the decade.

The current focus, according to Vodafone Head of Open RAN Paco Martin is working with ecosystem partners like Dell Technologies to drive maturation of disaggregated radio systems. While current deployments are focused on rural areas, Paco said he expects to begin introducing Open RAN into more demanding dense urban environments; accomplishing this will be a continued function of cultivating an ecosystem of committed technology partners.

Speaking on the sidelines of MWC Barcelona with Dell Technologies Client Executive Tim Haines, Paco said, “We need to gradually be able to deploy Open RAN from rural, which is happening now, to urban…which is a little bit of a challenge today but next year will definitely be possible. That’s one of the areas—technology maturity. At the same time, we also need to have other operators committing to Open RAN, announcing deployments, making sure that there is money flowing in the system. The excitement is there and the opportunity is there.”

According to Paco, Vodafone has been working on Open RAN in some form for the better part of the past decade. With regard to tangible progress, in 2020 Vodafone worked with Dell Technologies, Mavenir and other suppliers to stand up a live 4G Open RAN site at the Royal Welsh Showground in Polys, Wales. To Paco’s point around an immediate focus on rural deployments, this particular project is part of a larger plan to fill in rural coverage gaps and close the digital divide.

In terms of development over the past 18 months, in January Vodafone turned on its first commercial Open RAN site in England in the city of Bath. This site is among the 2,500 4G and 5G Open RAN sites Vodafone plans to deploy in the United Kingdom by 2027. Dell Technologies provided server hardware to run virtualized RAN functions.

From this one site, the plan is to expand to a “golden cluster,” as Vodafone UK Chief Network Officer  Andrea Dona described it, and continue to scale from there. Applications will start with mobile broadband and evolve to fixed wireless access, massive IoT, mission critical services, and others.

Industry analyst Prakash Sangam, writing for RCR Wireless News, noted that the first commercial deployment at Bath is “a significant milestone in many respects and has debunked many myths…Being a commercial site, it proves that Open RAN has finally graduated from concept to commercial reality. Second, being deployed by a major European carrier, the myths that Open RAN is only for greenfield opportunities…has been quashed.”

As Vodafone works towards its Open RAN goals, “Making sure this works is the first piece but we also need to make sure that over time we get to even better solutions,” Paco said. “I think Dell is a fantastic partner. The opportunity to bring together [the] IT world and telecom needs to come with the expertise on that side. We are enabling multi-vendor ecosystems in radio. That’s a transformation versus what we have seen in the past.”