RCR Wireless NewsIntelligence on all things wireless.
YOU ARE AT:Telco CloudGoogle Cloud focuses on cybersecurity with Mandiant acquisition 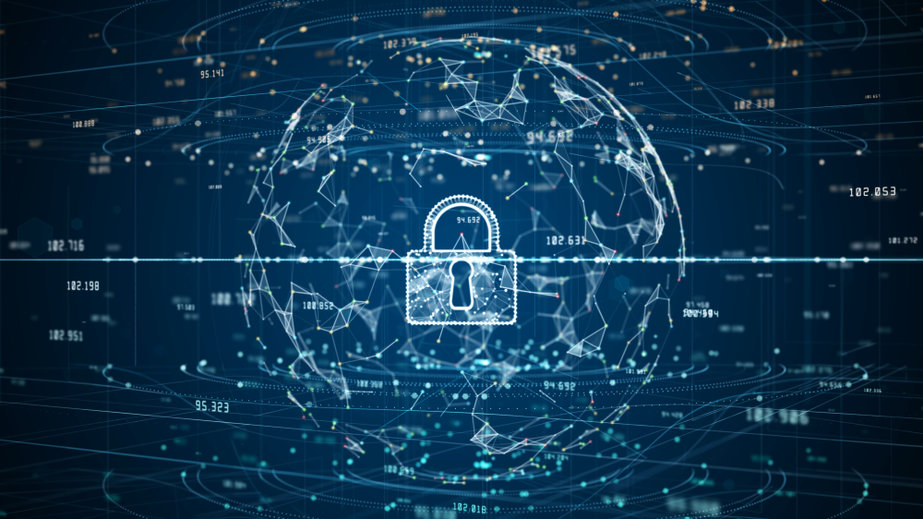 Google announced this week plans to acquire cybersecurity firm Mandiant in an all-cash transaction valued at the announcement at $5.4 billion. Following the acquisition, Google said Mandiant will become part of Google Cloud.

Mandiant (née FireEye) may not be a household name, but the company has played a prominent role in high-profile cybersecurity issues since it was created in 2004. Mandiant helped Equifax after its cybersecurity crisis in 2017. More recently, T-Mobile used the company following its “humbling” 2021 data breach.

But the cybersecurity firm is probably best publicly known for its help in identifying the infamous SolarWinds hack in 2020. The supply chain attack, allegedly the work of Russian hackers, affected a Texas-based developer of IT management software. The payload infected “government, consulting, technology, telecom and extractive entities in North America,” said Mandiant at the time.

Google sees enhancing security in Google Cloud as essential to address customer needs after increasing cybersecurity challenges. This acquisition will help them get there, according to Thomas Kurian, CEO, Google Cloud.

“Organizations around the world are facing unprecedented cybersecurity challenges as the sophistication and severity of attacks that were previously used to target major governments are now being used to target companies in every industry,” said Kurian.

“Mandiant brings real-time and in-depth threat intelligence gained on the frontlines of cybersecurity with the largest organizations in the world. Combined with Google Cloud’s cloud-native security offerings, the acquisition will help enterprises globally stay protected at every stage of the security lifecycle,” said Google in a statement.

“Together, we will deliver our expertise and intelligence at scale via the Mandiant Advantage SaaS platform, as part of the Google Cloud security portfolio. These efforts will help organizations to effectively, efficiently and continuously manage and configure their complex mix of security products,” said Mandia.