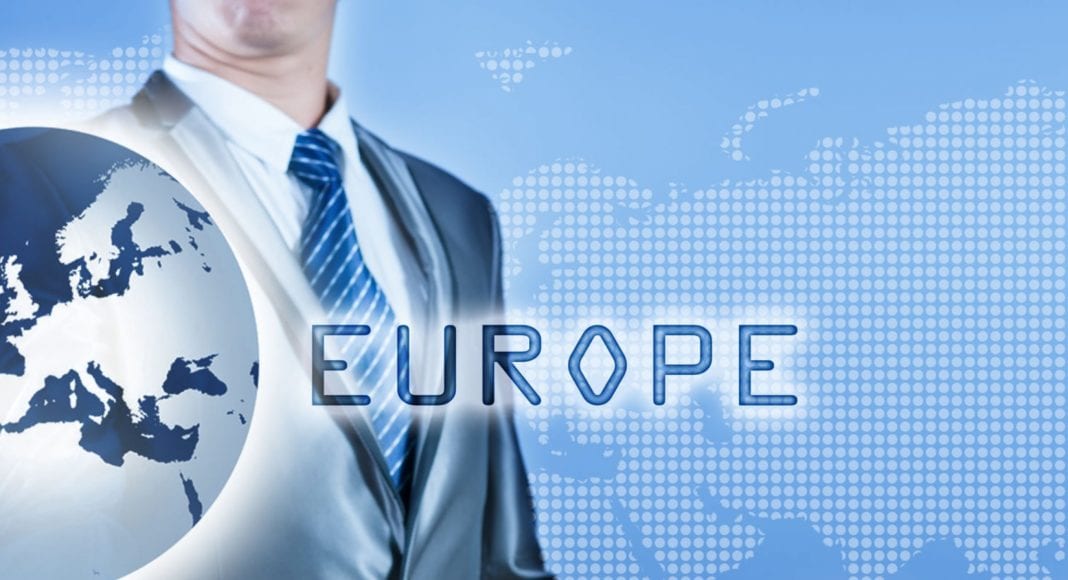 Heads of some of the biggest European telecommunications operators have published an open letter in the Financial Times claiming Europe’s telecoms market risks falling behind rivals, and that big tech firms needs to help fund network infrastructure deployments.

The letter opens by saying data traffic is increasing by 50% every year, and that telecommunications firms have been invested large sums to upgrade networks and increase network capacity.

“Telecom operators have invested massively to upgrade their network infrastructure and increase capacity and, thanks to this, communications and the internet have continued during the Covid-19 crisis in Europe despite the surge in peak fixed and mobile traffic. Continued investment is fundamental to ensuring the unrestricted access and participation of citizens in our digital society,” the letter said.

However, the heads of these European telcos noted that the current situation is not sustainable over time. “The investment burden must be shared in a more proportionate way. Today, video streaming, gaming and social media originated by a few digital content platforms account for over 70% of all traffic running over the networks. Digital platforms are profiting from “hyperscaling” business models at little cost while network operators shoulder the required investments in connectivity. At the same time our retail markets are in perpetual decline in terms of profitability,” the letter added.

The telcos highlighted that network operators are in no position to negotiate fair terms with these giant platforms due to their strong market positions, asymmetric bargaining power and the lack of a level regulatory playing field. “Consequently, we cannot make a viable return on our very significant investments, putting further infrastructure development at risk.”

“With large digital content platforms continually pushing for higher quality streaming, the step-change in data traffic we’re experiencing will increase consistently without limits. If we don’t fix this unbalanced situation Europe will fall behind other world regions, ultimately degrading the quality of experience for all consumers,” the letter said.

The letter also cites the fact that South Korean lawmakers are looking at regulatory conditions for a fairer contribution to network costs’ following a surge in traffic driven by Netflix’s series Squid Game. The letter also claimed that U.S. policymakers are “moving towards universal service also funded by digital platforms.”

“We very much welcome the European Commission’s recent commitment to develop adequate frameworks so that ‘all market players benefiting from the digital transformation . . . make a fair and proportionate contribution to the costs of public goods, services and infrastructures’. We now urgently call upon legislators to introduce rules at EU level to make this principle a reality,” the letter concludes.