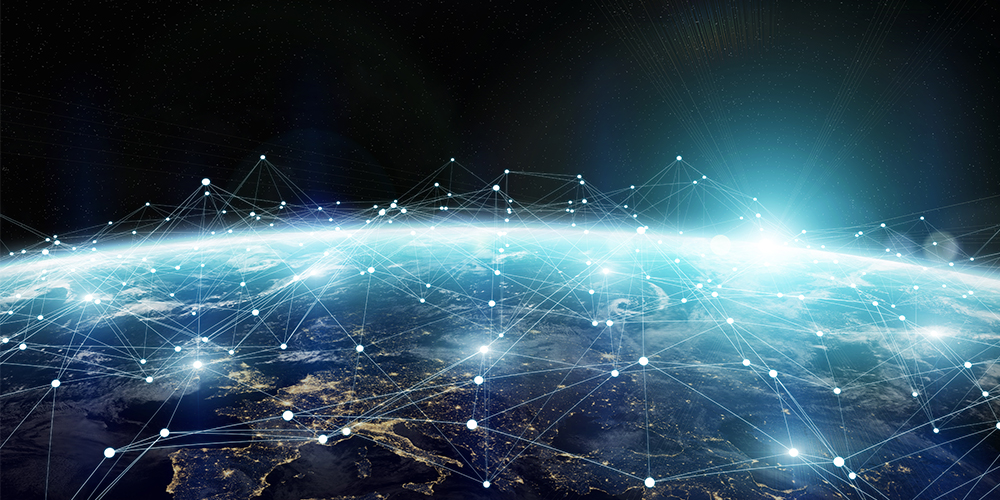 On Wednesday, Intel announced results for its fourth fiscal quarter and full year 2021 results. The semiconductor maker crushed its own quarterly guidance by $1.3 billion, ending the quarter with $19.5 billion in non-GAAP revenue. Results were up 4% year-over-year.

Intel’s Data Center Group (DCG) reported $7.3 billion in quarterly revenue, up 20% year over year. Intel noted that it was a record for the business unit. The company attributes DCG’s strong numbers to recovery in enterprise and government spending. The company’s Internet of Things Group (IoTG) reported $1.1 billion in sales, up 36% year over year.

“We exceeded top-line quarterly guidance by over $1 billion and delivered the best quarterly and full-year revenue in the company’s history,” said Gelsinger.

In prepared remarks after the announcement, Gelsinger singled out the results of Intel’s Data Center Group (DCG).

“… we grew 20% year-over-year, and where we continue to be the partner of choice for cloud and data center customers. We expect that our Xeon shipments in December alone exceeded the total server CPU shipments by any single competitor for all of 2021,” said Gelsinger.

“The data center market was strong across all geographies in Q4, led by enterprise where the market continued to recover from COVID lows,” said Gelsinger.

“All of our OEMs are currently shipping systems, and all of our major cloud customers have announced instances including our third instance with Amazon Web Services,” he said.

Gelsinger noted that Intel’s efforts aren’t limited to the core data center, but out to the edge as well. Including efforts to virtualize Radio Access Networks (RANs).

“We are leading the transformation fo the network where our Xeon and Flexran software are used in almost all vRAN commercial deployments,” he said.

Gelsinger talked up Intel’s next-generation Xeon server chip, codenamed “Sapphire Rapids.” Limited supplies of the chips will be available for select customers this quarter, he said.

He talked about a 30x total compute gain for Xeon with new hardware, emphasizing performance across multiple workloads.

“This demonstrates that a general purpose CPU with built-in AI acceleration can solve even more customer use cases that once necessitated GPU acceleration,” Gelsinger added.

Intel expects supply chain constraints to continue through 2022 and into 2023, said Gelsinger.

“The industry will continue to see challenges in a variety of areas including specialty and overall foundry shortages, substrates, as well as third-party silicon.” he said.