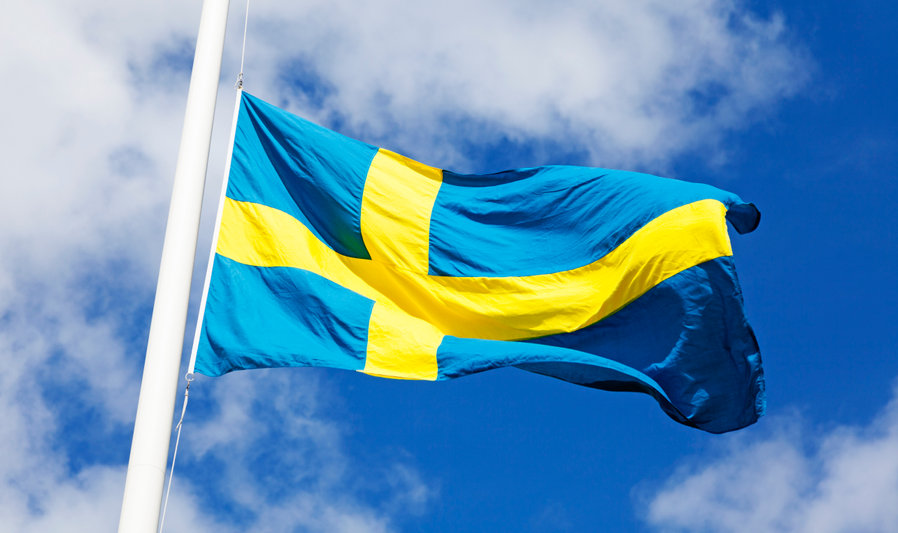 Extreme Networks, in partnership with NetNordic, has turned Borås Stad, Sweden into a smart city by establishing “one of the largest cloud-managed network infrastructures” in the country, according to the company. The pair deployed a public Wi-Fi network that supports its citizens, local government, schools and services. Further, Extreme Networks’ ExtremeCloud IQ platform helped automate and simplify management of the city’s network.

Specific services offered by the city of Borås Stad the are being supported by the network include Wi-Fi-connected medical wristbands, a service that began during the pandemic and enables immediate contact with doctors and provides real-time heartbeat monitoring and user location information.

“Borås Stad was struggling to provide its growing population with fast and reliable public Wi-Fi, resulting in connectivity issues that absorbed a lot of the IT teams’ time,” said Boris Germashev, senior regional director Northern & Eastern Europe, Extreme Networks. “But with the deployment of ExtremeCloud IQ, Borås Stad has proven that with the right cloud-managed network and solutions, a city can cost-efficiently streamline all networking operations, increase connectivity, and enhance services without complicating its fundamental infrastructure.”

Extreme Networks’ Wi-Fi APs and support services can be found at many industries and venues including the Stanford Athletics’ Stadium and Maples Pavilion and at several NFL stadiums across the U.S.

What’s next for Wi-Fi, and should enterprises wait to upgrade?