RCR Wireless NewsIntelligence on all things wireless.
YOU ARE AT:Cloud ComputingMicrosoft 'improving the cloud for telcos' after AT&T Network Cloud acquisition 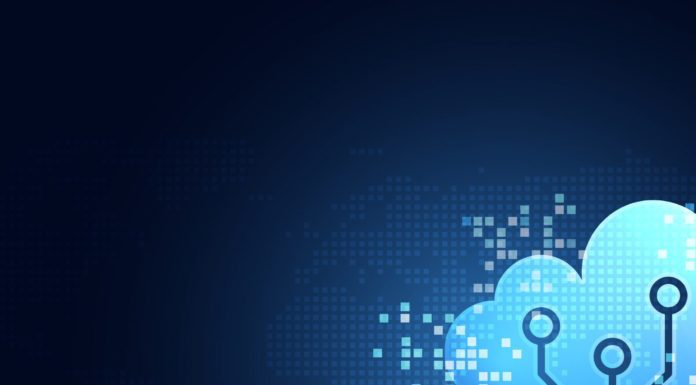 Microsoft said it’s “improving the cloud for telcos” almost seven months after it announced it had acquired AT&T’s Network Cloud. Shawn Hakl, VP of 5G strategy, Azure for operators, broke out the company’s news in a new blog post.

The original announcement noted that AT&T will run its mobility network on Microsoft’s Azure for Operators cloud. “Bringing existing and future network workloads to Azure for Operators will enable AT&T to increase productivity and cost efficiency while focusing on the delivery of large-scale network services that meet its customers’ evolving needs,” said Microsoft, at the time.

Hakl said that Microsoft and AT&T have a clear division of labor. Microsoft is developing carrier-grade hybrid cloud technology. AT&T selects and manages VNFs and CNFS and their configurations, to help deliver customers mobility services.

“As such, we’re taking the AT&T Network Cloud technology, building it into Microsoft’s standard hybrid cloud product, and then delivering a carrier-grade hybrid cloud solution back to the market and AT&T itself, where it can run at AT&T on-premises or on Azure public cloud,” said Hakl.

That hybrid cloud synergy between Microsoft and AT&T is visible in the companies’ rollout of Azure Edge Zones, which began with a soft rollout in Atlanta this past November as a private preview. Azure Edge Zones and Azure Private Edge Zones provide their customers with 5G-based on-premises edge computing. Dallas and other metropolitan areas in the U.S. are coming soon, said the companies.

“These features, available to the entire partner ecosystem, contribute to an open, interoperable network that offers support to all operators,” he said.