RCR Wireless NewsIntelligence on all things wireless.
YOU ARE AT:5GAT&T 'joins Microsoft's ranks,' moves its 5G network to Azure cloud 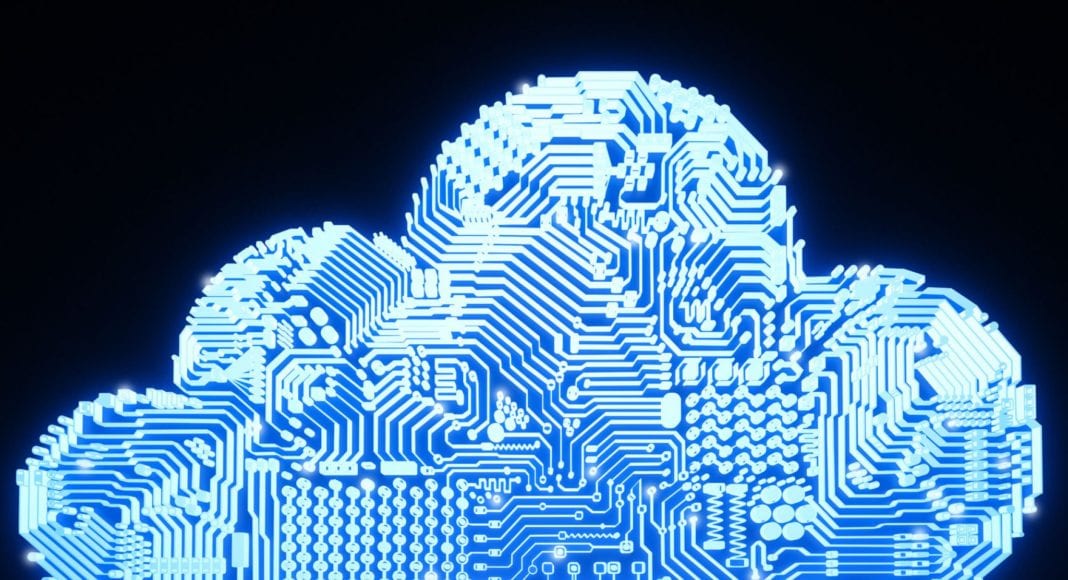 AT&T and Microsoft have announced a strategic partnership that will see the carrier’s 5G mobile network moved to the Microsoft cloud and provides a path for its traffic to be managed using Microsoft Azure technologies. The move, which will begin with AT&T’s 5G core, will result in increased productivity and cost efficiency, according to the companies.

As part of the deal, Microsoft will require AT&T’s carrier-grade Network Cloud platform technology, which runs AT&T’s 5G core at scale, and gain access to AT&T’s intellectual property and technical expertise to bolster its telecom offering, Azure for Operators. Microsoft will also acquire the carrier’s engineering and lifecycle management software used to develop and deploy a carrier-grade cloud that runs containerized or virtualized network services.

“Our Network Cloud team has proved that running a network in the cloud drives speed, security, cost improvements and innovation. Microsoft’s decision to acquire these assets is a testament to AT&T’s leadership in network virtualization, culture of innovation, and realization of a telco-grade cloud stack,” said Andre Fuetsch, EVP and CTO of AT&T. “The next step is making this capability accessible to operators around the world and ensuring it has the resources behind it to continue to evolve and improve. And do it securely. Microsoft’s cloud expertise and global reach make them the perfect fit for this next phase.”

Microsoft said that it will “immediately” take over software development and deployment responsibility of AT&T’s Network Cloud and expects to bring AT&T’s existing network cloud to Azure over the next three years. AT&T, however, will continue to operate its network and retain its customer relationships.

The tech giant pointed to its recent acquisitions of Affirmed Networks and Metaswitch Networks to suggest that it is prepared to assist operators run a secure telecom network in the cloud; an ability, it stated, that is now only deepened now that AT&T’s design, development and engineering experts are “join[ing] its ranks.”

“With Azure, operators can provide a more flexible and scalable service model, save infrastructure cost and use AI to automate operations and differentiate customer offerings,” said Jason Zander, EVP of Azure at Microsoft. “Through our collaboration with AT&T, Microsoft will expand its telecom portfolio to support operators with a carrier-grade cloud that provides seamless experiences across Microsoft’s cloud and the operator’s network.”

Telcos are increasingly turning to the public cloud in an effort to optimize network operations and speed up the launch of new software and services. One of the more notable deals of this nature is one between between Nokia and Dish Network because it marked the first deployment of 5G on the public cloud. In June, Nokia announced that it will deploy its 5G SA Core for Dish on Amazon Web Services (AWS) to support the communication service provider’s (CSP) cloud-native, Open RAN-based 5G network.